NEXT:Lachlan Murdoch Says 21st Century Fox Would Not Buy CNN if it Were to Become Available
PREVIOUS:Fox News Is Talking With Geraldo Rivera About His Matt Lauer Tweets 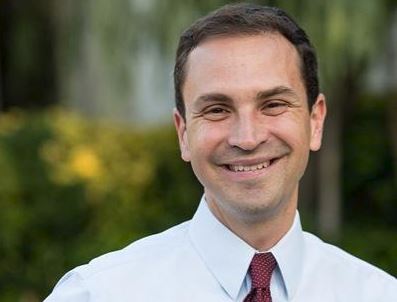 A torrential downpour of firings at media outlets has now made landfall at CNN. State of the Union senior producer Teddy Davis was fired by the network today for his behavior in the workplace.

No accusations of physical assault have been made against Davis, but an internal investigation concluded that his behavior was making multiple colleagues feel uncomfortable, enough for the network to sever ties with the producer.

Said a CNN spokesperson: “A comprehensive investigation was conducted as soon as this matter was brought to our attention. The behavior attributed to Mr. Davis does not align with the standards and values of CNN and Mr. Davis is no longer with the company.”

Before CNN, Davis previously worked for ABC News, where he served as the network’s deputy director of political coverage. A lawyer by training, Davis is a graduate of Georgetown University.