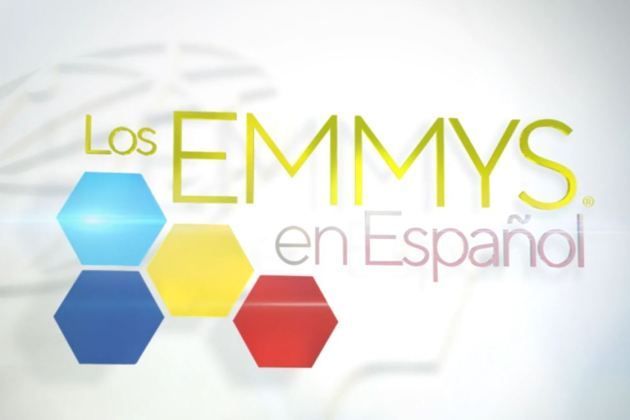 CNN Digital captured a 4th Spanish Language Emmy for CNN Worldwide, winning Outstanding Feature Story in Spanish (No Olvidado: Death and dignity on the US border).

CNN has finished the 2020 Emmy season with 16 Emmys across the three Emmy competitions (Daytime, Primetime, and News & Doc). This is the most Emmys CNN has ever earned in its 40 years.

The Spanish-Language Emmys honored programming from submissions that premiered in 2019. You can check out the full list of winners here.