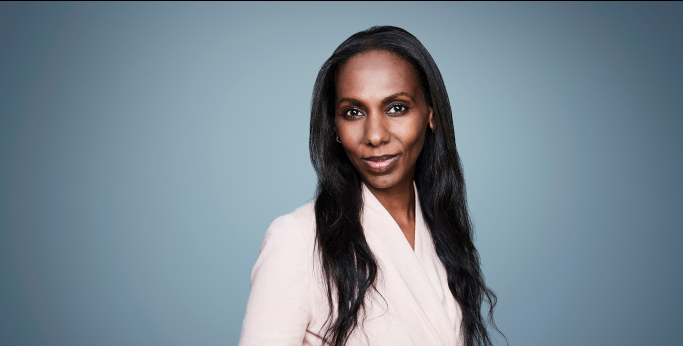 Frontline PBS is the big winner, receiving the duPont Gold Baton, the award’s highest honor and the first Gold Baton awarded in a decade.

CNN earned two 2019 DuPont awards for work by or above women: RBG, the first theatrical documentary to present a comprehensive and intimate portrait of a sitting Supreme Court Justice (Ruth Bader Ginsburg), and an award for CNN International’s and Nima Elbagir, for her reporting on human rights abuses across Africa.

The CBS News 60 Minutes / Washington Post joint investigative series on the opioid crisis in America gets a Silver Baton, giving the legendary newsmagazine its 19th duPont. The award for the CBS News magazine was the only one earned by a broadcast network.

Reported by 60 Minutes’ correspondent Bill Whitaker, the segments appeared on 60 Minutes and in print versions published in The Washington Post in the fall of 2017.  The first, The Whistleblower, uncovered a war within the DEA over whether to hold a powerful drug industry accountable for fueling the opioid epidemic. It shined a spotlight on an enforcement slowdown as deaths from prescription drug overdoses escalated. It also exposed the quiet passage of a law in Congress that stripped the DEA of its most potent enforcement tools against big pharmaceutical distributors. Days after the report was broadcast, the bill’s sponsor, Rep. Tom Marino (R-PA), withdrew his name as the president’s choice for drug czar.

The next installment, Too Big to Prosecute, revealed how the biggest opioid case in U.S. history against one of the world’s largest drug distribution companies was settled by the government in a deal that shocked DEA agents.

The winners will be celebrated at Low Memorial Library on Tuesday, Jan. 22, 2019 at the 77th annual awards ceremony, hosted by 60 Minutes correspondent Lesley Stahl and NPR’s Ailsa Chang, host of All Things Considered.