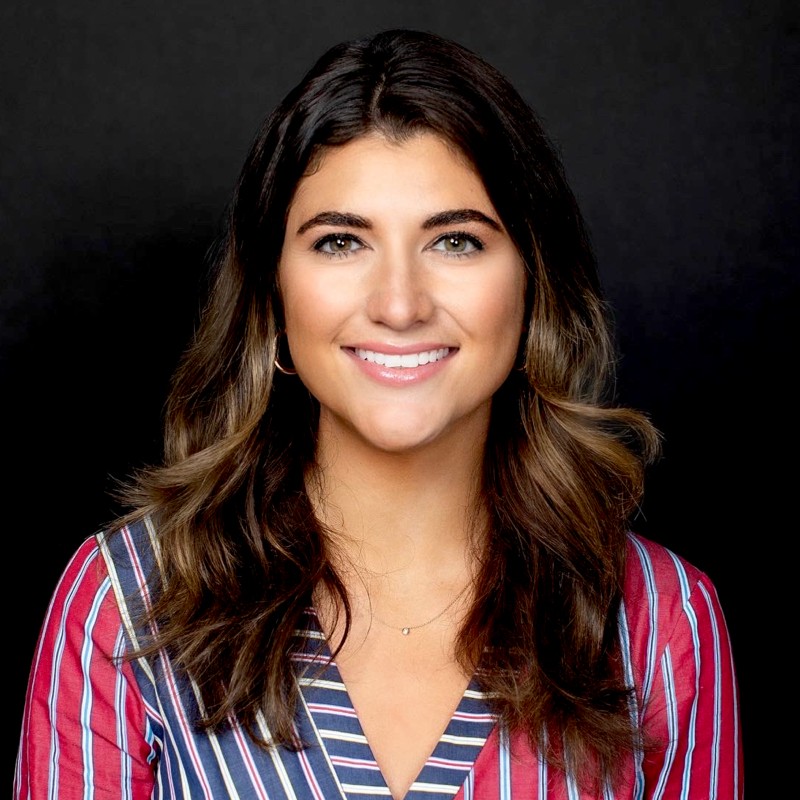 Political reporter Alayna Treene is leaving Axios for CNN, where she’ll serve as a reporter covering investigations on Capitol Hill, as well as presidential politics heading into the 2024 election season.

Treene most recently worked as a congressional reporter for Axios, covering Capitol Hill, the Biden administration and elections. She also co-wrote the digital platform’s political newsletter, Axios Sneak Peek, referred to as “our weekly lookahead for both ends of Pennsylvania Avenue.”

She has interviewed several political leaders for Axios on HBO and been featured on a variety of outlets including CNN, MSNBC, CBS, Fox News and more.

Named one of Forbes 30 Under 30, Treene joined Axios as a staff reporter in 2016, where she was eventually appointed White House reporter covering the Trump administration and the impeachment inquiry before moving on to cover Capitol Hill.
=