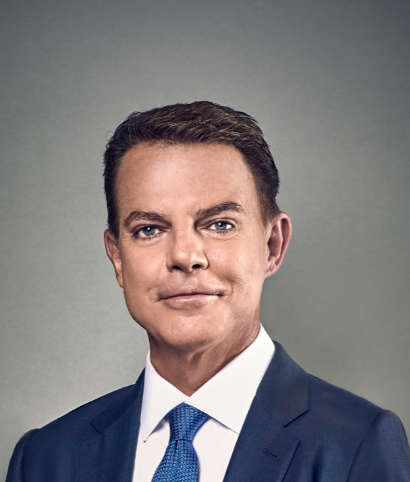 One day before CNBC embarks on election night programming, The New Yorker came out with a piece this morning focusing on the new face of the network’s political coverage: Shepard Smith.

Before diving into his new role at CNBC as of the network’s 7 p.m. newscast The News with Shepard Smith, the story goes through Smith’s past at Fox News. Smith made a highly publicized exit from the network in October 2019.

Smith was one of the first people hired by Roger Ailes, Fox News’s founding C.E.O., and he stuck it out through the network’s various kerfuffles, from Ailes’s sexual-harassment scandal to the breakup of Sean Hannity and Alan Colmes. He tolerated abuse from Trump, who gave him the moniker “low ratings Shep Smith.” And, after coming out as gay, he put up with viewers demanding that his show be cancelled. Then came Tucker Carlson, the channel’s new 8 p.m. guy.

One evening, Carlson mocked Smith on the air, implying that the daytime host had a liberal bias. Two weeks later, Smith resigned, just over a year after the network had extended his contract—a reported fifteen million dollars annually.

During his Zoom interview with The New Yorker, Smith is described as being “wide-eyed and cheery—like Kimmy Schmidt if she had escaped from a right-wing news network rather than from a doomsday cult.”

Smith goes on to describe his hourlong cable newscast as something seemingly tailor-made for dinner time.

“As they’re having their meal, we want to sort of present our metaphorical meal of the day,” Smith told The New Yorker. “Here’s the interesting stuff, the ‘gee whiz’ stuff. Here’s the important stuff. Here’s the stuff that’s hard to swallow. Here’s something kind of fun, maybe to share with your friends.”

The newscast touches on a wide array of stories. Yes, there’s politics and the election to talk about. He has earned multiple interviews with Dr. Anthony Fauci, and has delivered in-depth coverage of hurricanes (Smith has long been one of TV news’ most authoritative voices when it comes to hurricane coverage). The last quarter-hour of the broadcast will oftentimes look at human interest stories from across the country and the world.

Unfortunately, the ratings haven’t been so hot; at least not to date.

The News is in last place among cable news’ 7 p.m. landscape, even trailing a repeat broadcast of FBN’s Lou Dobbs Tonight in average total viewers.

“Who knows if we’ll ever get a boatload of viewers,” Smith said. “But I know that we’re gonna put together something that, when the day is done, I’m gonna sleep well.”