NEXT:Sean Hannity Addresses the Media, and Explains What Exactly His Role Is
PREVIOUS:Fox News and FBN Marketing SVP Is Transitioning to Hosting Entertainment Segments Across Fox Platforms

Colarusso will report directly to CNBC chairman Mark Hoffman, and will be working closely with svp and executive editor of CNBC digital Jay Yarow, as well as CNBC svp of international news and programming John Casey.

Colarusso’s responsibilities will be similar to those of Nik Deogun, CNBC’s longtime svp and editor in chief of business day who left the network last September to become CEO of the Americas for the Brunswick Group.

Colarusso joins CNBC from Reuters, where he had been executive editor of digital, responsible for the wire service’s news coverage and editorial direction across all of its platforms.

He’s also the founding editor of ReutersTV, and was previously U.S. managing editor at Bloomberg TV; so he’s no stranger to TV news and production.

Colarusso was also one of the original employees of TheStreet, the financial news and services website co-founded by CNBC’s Jim Cramer.

Below is the internal announcement from Mark Hoffman:

A sincere thank you to Nick Dunn, Lacy O’Toole, Craig Bengtson and Scott Matthews for their leadership and support throughout these past few months.  With their guidance we didn’t miss a beat and that’s a credit to them and our extraordinary team.

Dan, who will start at CNBC next month, comes with an impressive journalism background.  He joins us from Reuters where he was Executive Editor of Digital, responsible for news coverage and editorial direction for its consumer online platforms, digital video products and social media components worldwide.  He is also the founding editor of ReutersTV, a cutting-edge video news app for mobile, desktop and OTT platforms.

Prior to joining Reuters in late 2011, Dan held a number of leadership positions at well-respected news organizations.  Those include, U.S. Managing Editor of Bloomberg Television, Managing Editor of CondeNast’s Portfolio.com and Business Editor and Metro Editor of the New York Post.  Dan was one of the original employees at TheStreet, serving as a columnist and Deputy Editor, and his freelance work has appeared in The New York Times, Barron’s, Institutional Investor and The Daily Beast.

Dan holds a bachelor’s degree in journalism from Long Island University’s Brooklyn Campus and lives in Brooklyn with his wife and daughter.

Please join me in thanking Nick, Lacy, Craig and Scott and welcoming Dan to CNBC. 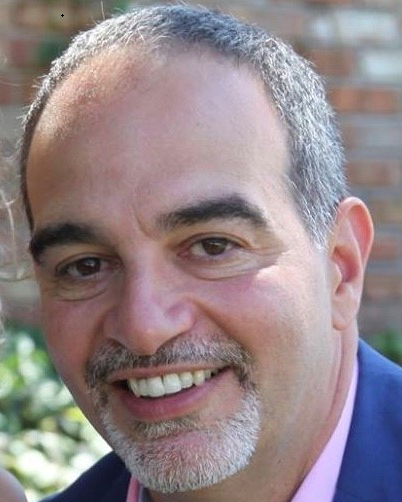