NEXT:For His Next Act, Carl Cameron Will Be Behind the Camera
PREVIOUS:Bianna Golodryga Joins CBS News 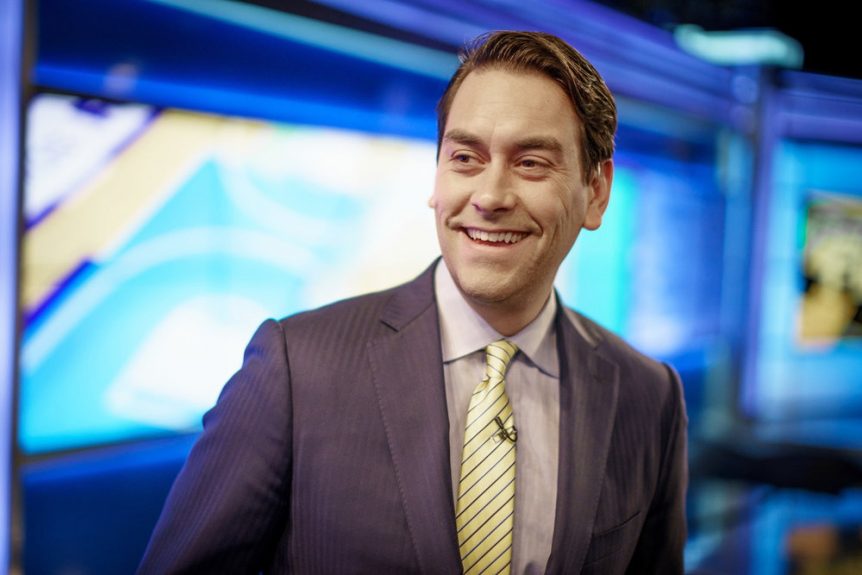 Fox & Friends Weekend co-host Clayton Morris is leaving the network. He announced his departure this morning, as he filled in on the show. Fox says rotating co-hosts will fill in on the weekends until a permanent replacement is named.

Morris, once named New York’s funniest journalist, joined Fox News in 2008 from Fox station WTFX in Philadelphia where he was co-host of Good Day. Before that, he worked in Orlando on the launch of the nationally syndicated morning show The Daily Buzz.

His departure from Fox News means the Fox & Friends Weekend co-hosting team which anchored together from 2008-2012, has all left the network: Dave Briggs left in 2012 and Alisyn Camerota departed in 2014. Both now work for CNN.

Walking into this studio for the final time this morning. 18 years in broadcast morning television. I’m grateful but I’m ready to rock. pic.twitter.com/iqVd24JWVl

Today we bid farewell to our FOX 'Friend' @ClaytonMorris. We will miss you! #betterwithfriends pic.twitter.com/TvEPhpUCmA