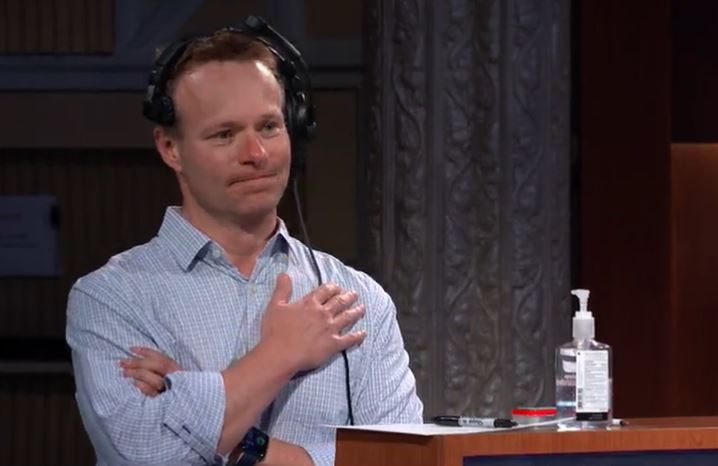 Chris Licht announced on Twitter Monday that his first day as chairman and CEO of CNN will be Monday, May 2.

Licht added that May 2 will also be his last day on Twitter, saying the platform, “can be a great journalistic tool, but it can also skew what’s really important in the world.” He joined Twitter in Feb. 2009.

Licht joins CNN and Warner Bros. Discovery after a stint as evp of special programming at CBS and executive producer and showrunner for The Late Show with Stephen Colbert.

Before joining The Late Show, Licht established a successful, two-decade-long career in cable and broadcast news. He joined CBS in 2011 as vp programming for CBS News. He executive produced CBS This Morning from its launch in 2012 until 2016, when he transitioned to The Late Show.

Prior to CBS, Licht spent six years at MSNBC. He joined MSNBC in 2005 as Joe Scarborough‘s producer on Scarborough Country. Two years later, he became co-creator and executive producer of MSNBC’s Morning Joe.

Licht has a unique connection to CNN. His wife, Jenny Blanco, spent a decade at the network, first as a producer on Anderson Cooper 360 and later as director of talent recruitment and development.