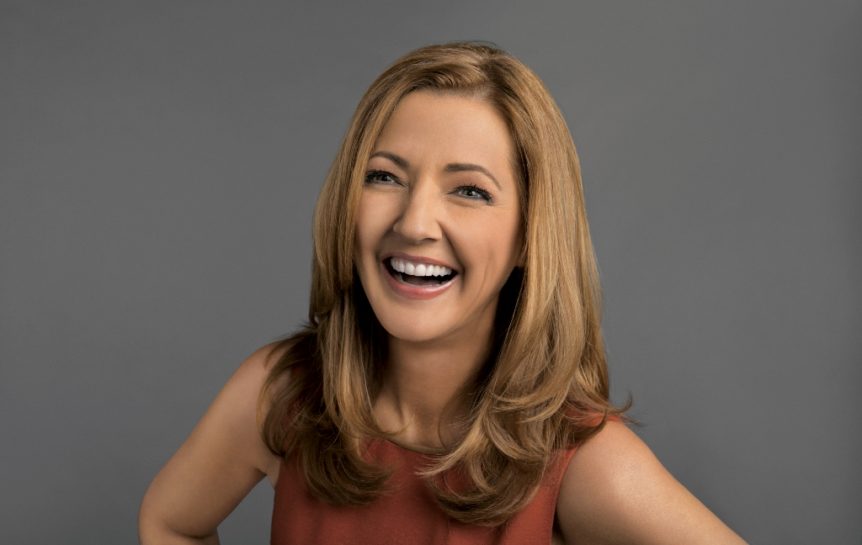 Jansing, who joined MSNBC in 1998, had most recently been NBC News senior White House correspondent. The new role at MSNBC means a return to New York.

“Chris will continue traveling the country and the world drawing on her vast experience as a phenomenal storyteller and Emmy-award winning journalist,” writes NBC News SVP Janelle Rodriguez, who oversees MSNBC dayside, in a note to staff. “In addition, she will continue her diverse portfolio which includes occasional anchoring on MSNBC as well as reporting from Capitol Hill and the White House.”