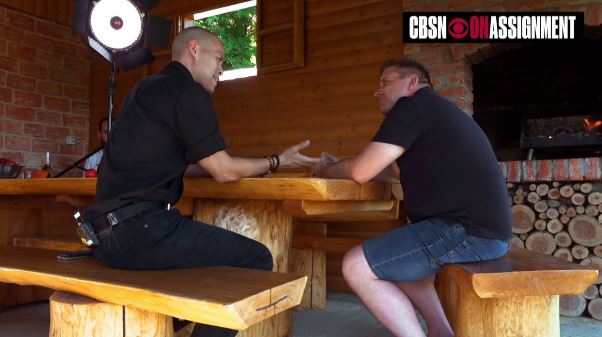 It only debuted last night, but CBS’s limited-run newsmagazine CBSN: On Assignment has already affected change.

On the show’s first episode correspondent Vlad Duthiers had a 13-minute investigative report on how foreigners are getting U.S. work visas for jobs that are different than what the visa mandates. CBS News spent four months tracking more than 200 Eastern Europeans working in U.S. auto factories, for the most part, on construction projects.

“When MBUSI was first notified of the CBS B1/B2 visa abuse allegations, MBUSI required written confirmation from the relevant contractors and their subcontractors that all of their employees are legally authorized to work in the U.S.,” Mercedes said in a statement.

There are three more episodes of CBSN: On Assignment over the next three Mondays. Here’s Duthiers’ story: