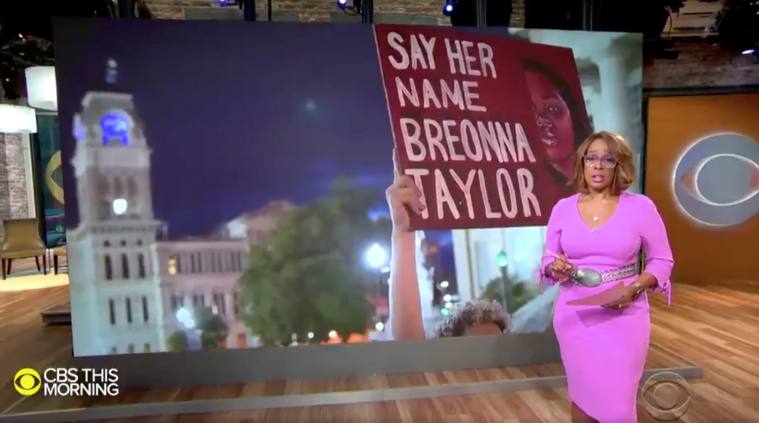 The Alliance for Women in Media Foundation (AWMF) announced the winners of the 46th Annual Gracie Awards on Wednesday. The Gracie Awards Gala will take place virtually Sept. 27, at the Beverly Wilshire Hotel in L.A. and will honor women in TV, radio and digital media.

This year’s ceremony is also recognizing news programming that addressed timely topics and social issues, including Today, CBS This Morning, Frontline, Vice on Showtime, and more.

“Throughout this important year, we have enjoyed some of the most compelling content in our history. We were informed, enlightened and entertained by women in media across all platforms,” Alliance for Women in Media Foundation president Becky Brooks said in a statement. “As we celebrate AWM’s 70th anniversary, we are thrilled to honor this incredible group of women who have demonstrated their commitment to sharing emotionally-charged, timely and compelling content. We look forward to reconvening in person to recognize these incredible achievements and brave storytelling.”

Below, a list of Gracie Award winners from the national TV news outlets, including ABC, NBC, CBS, CNN, Univision, and Vice on Showtime. For a full list of 2021 Gracie Award honorees, click here.