NEXT:Brian Williams Returns to the NBCU Upfront Stage
PREVIOUS:Here's What David Muir Had to Say About His Experience Inside Notre Dame Cathedral 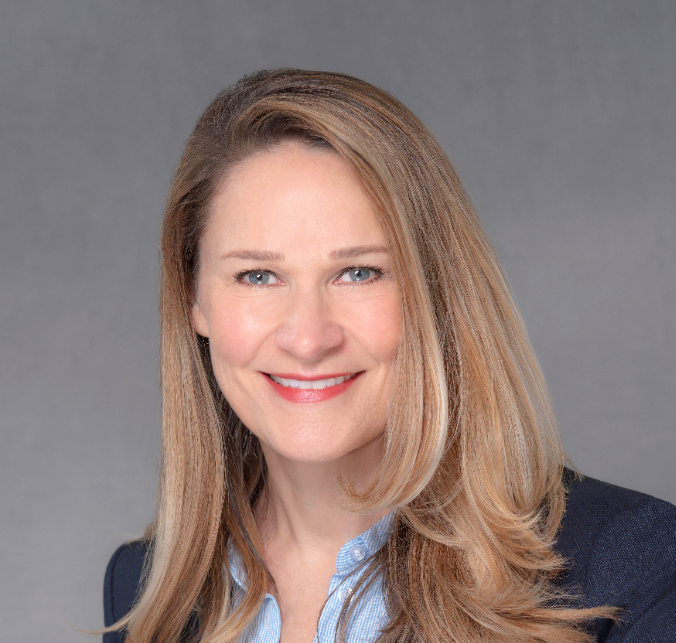 Another day, another staffing announcement over at CBS News. Today, the network has named Eva Nordstrom executive producer of special events for CBS News.

“Eva Nordstrom is one of the brightest minds in news,” Zirinsky said in a statement. “She is a respected newsroom leader and skilled control room producer. Her work in this critical role will position CBS News to deliver competitive and compelling original reporting when news happens.”

Nordstrom added: “We are on the precipice of historic elections, and I am thrilled at the opportunity to plan and lead CBS News’ live event coverage. I look forward to working with Susan Zirinsky and our incredible reporting teams to capture the excitement of these historic times in which we live.”

Nordstrom is an award-winning producer who joined CBS News in 2011 as part of the senior team that launched CBS This Morning. She has been a senior producer and later managing editor on the morning show in the years since.

As CBS This Morning senior producer and managing editor, Nordstrom also managed and produced live coverage from the White House when CBS This Morning broadcast from the historic East Wing last year. She also produced the show went it broadcast live from Orlando after the 2016 Pulse nightclub shooting. Additionally, Nordstrom helped manage the production of CTM’s live broadcast from atop One World Trade, the nation’s tallest building, and from the Smithsonian Museum of African American History and Culture in Washington, for an exclusive look before it opened.

Nordstrom more recently helped manage the editorial content for Gayle King’s exclusive interview with R. Kelly and separate interviews with his accusers, and produced coverage for the inaugurations of Donald Trump and Barack Obama.