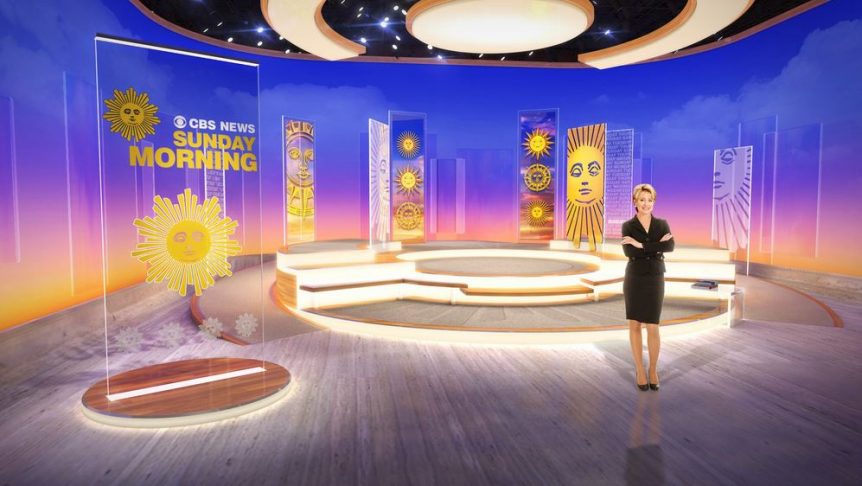 Amid all of the controversy surrounding CBS News these days, there’s one program that is still shining bright: CBS Sunday Morning.

Not only did Sunday Morning deliver the most total viewers of any Sunday morning show this past week, but the program also managed to post year-over-year audience gains, per Nielsen live-plus-same-day data.

Needless to say, there’s definitely not as much “Trump talk” on this program, something viewers of the Sunday politics shows may be getting a bit tired of. At least relative to last year.

Sunday’s broadcast featured CBS News national correspondent Chip Reid’s report on the life and death of Sen. John McCain, as well as a variety of human interest stories reported by a number of CBS News correspondents.

Pauley took over anchoring CBS Sunday Morning in October, 2016 after the departure Charles Osgood, who anchored the program for 22 years.

“I feel this is the opportunity of a lifetime,” said Pauley, who was co-anchor of the Today show from 1976 to 1989. She is only the third host of CBS Sunday Morning, which celebrates its 40th anniversary next January.