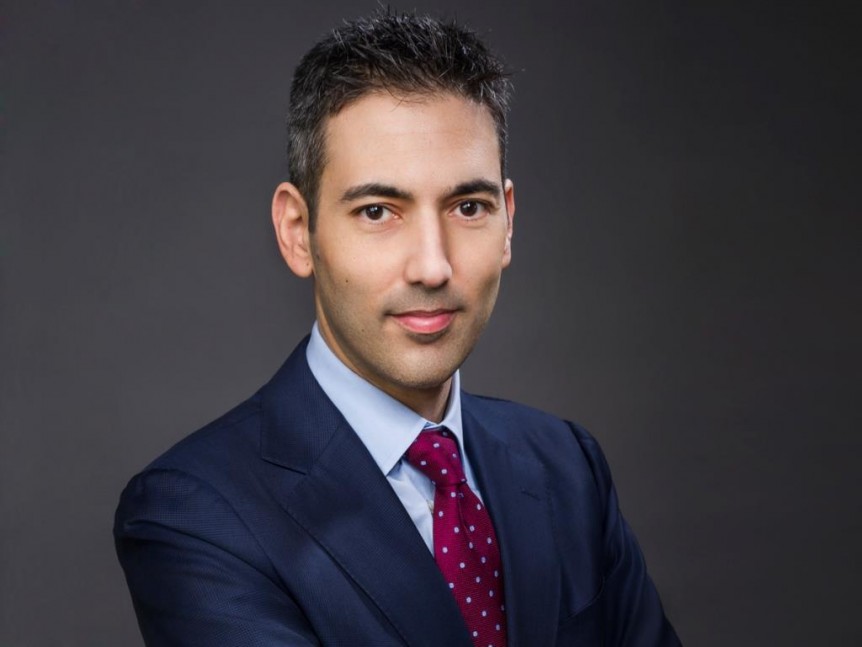 Yet another TV newser has been fired after allegations of harassment came to light, and the second from CBS.

CBS News political director Steve Chaggaris has been fired by the company. A CBS News employee from 1999-2010, then from 2012-yesterday, (he spent 2010-2012 as an ep at Yahoo News) Chaggaris’s main role was to oversee the network’s White House coverage. He also occasionally made appearances on CBSN and CBS This Morning, among other CBS News programs.

“In the last two weeks, accounts of inappropriate behavior by Steve Chaggaris were brought to our attention and were immediately investigated,” a CBS News spokesperson said in a statement to TVNewser. “As a result, CBS News has severed ties with Mr. Chaggaris for violating company policy, effective immediately.”

This move comes a month and a half after CBS (and PBS) fired Charlie Rose, after the WaPo published quite a detailed story citing 8 women who outlined episodes of sexual misconduct perpetrated by Rose.

CNN’s Brian Stelter was the first to report the news.