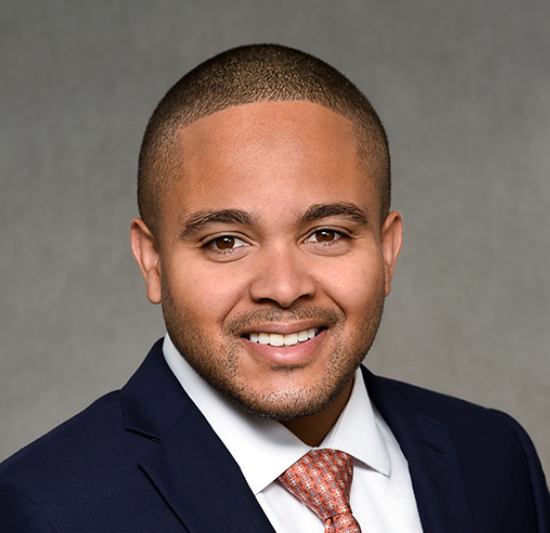 A notable staffing announcement coming out of CBS News on Wednesday: Lance Frank has been named svp of communications for CBS News, expanding his portfolio across a range of the news division’s priorities.

Frank joined CBS News in November 2011 as a junior publicist, helping with the publicity launch of CBS This Morning. Fast forward almost a decade and he’ll now have oversight of several new areas including the promotion of CBS cross-division initiatives, 60 Minutes+ and the Race & Culture Unit. He’ll also continue to oversee comms for the CBS Evening News and the Washington D.C. Bureau.