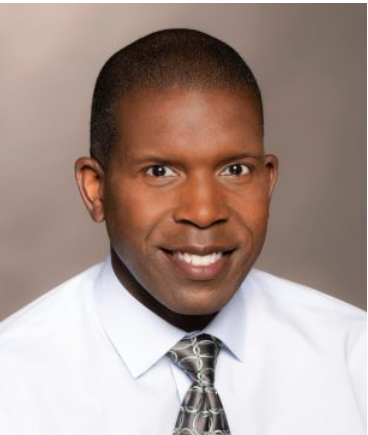 “Dell’s speed in reacting to breaking news events – his understanding of what the correspondents and producers need when working on longer term projects – his vast wealth of experience in local and network and his having been at the nerve center in the NY Broadcast Center make him the right person, at the right time for all the right reasons,” CBS News president and senior ep Susan Zirinsky said in a statement. “Everyone I have talked to is thrilled.  There’s one other trait that Dell has shown over the years …it’s his humanity.”

Lima added: “Dell has a wealth of experience in the industry–both network and affiliate.  He produced morning and evening broadcasts at stations in Washington, DC, Madison WI,  Springfield, VA and Anchorage, AK,” adding, “Dell also worked the desk at WUSA, WNCN in Raleigh and was assignment manager at FiOS1 in New York.  He worked at NBC before joining CBS where he has worked on the NY desk, field produced, and served as an occasional DJ.  He helped to coordinate network coverage of big events like the shooting of Michael Brown, the mass shooting at Parkland High school, and Hurricane Harvey before moving to LA in 2018.  I am confident that in this new position, he will continue to grow and use those experiences for all of our benefit.”

Alann joined CBS News in 2014, and as Lima mentioned, has served as a coordinating producer supporting CBS This Morning and Evening News broadcasts.