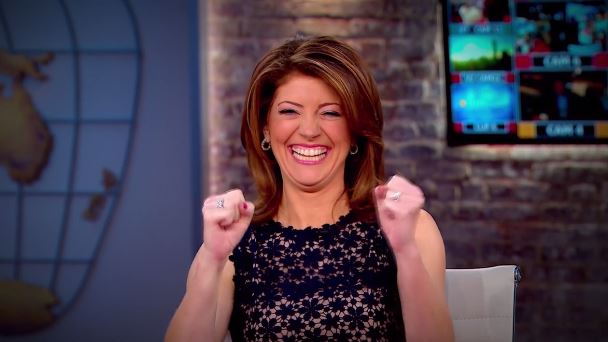 Here’s a full list of the 2017 winners in the Overall Excellence categories: