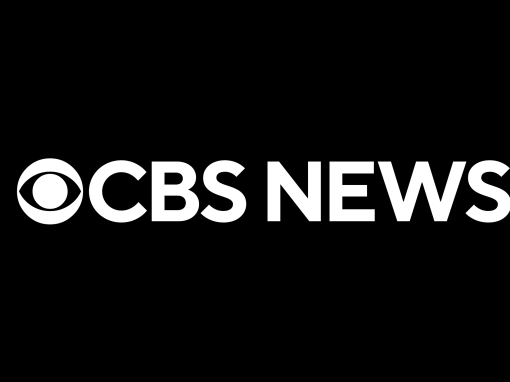 Farhi adds additional responsibilities at the White House, a beat he has covered since 2014. “At CBS News, Arden has reported on three presidents and covered the 2012, 2016 and 2020 campaigns. He covered the Boston Marathon bombing, the Newtown school shooting and the 2010 Haiti earthquake, work for which he has been recognized with Emmy and DuPont awards,” Ciprian-Matthews said in a statement. Farhi, in 2017, co-created The Takeout podcast hosted by Major Garrett, and now serves as its ep.

Taylor will take on new duties on Capitol Hill after having served as CBS News’ coordinating producer on the Hill since 2018. She is a CBS News veteran with 20 years of experience in the CBS News Washington Bureau. “What started as a two-week freelance assignment turned into a distinguished CBS career that began with Allyson crashing overnight pieces as an associate producer and later as a producer for the CBS Evening News.” said Ciprian-Matthews.

Nolen is a veteran producer with more than two decades of experience on Capitol Hill, having covered the debate and passage of the Affordable Care Act, the impeachment trial of President Clinton, both impeachment trials of President Trump, seven presidential inaugurations and—most recently—the Jan. 6 attack on the U.S. Capitol. Over the years, he has organized CBS News’ coverage of seven Supreme Court confirmations and reported on the congressional investigation into Russian election interference and the government shutdowns of 2013 and 2018. “John has been part of the CBS News Election Night production team for every presidential election and mid-term election since 2000. In 2015 and 2016, he and Nancy Cordes traveled extensively around the country reporting on Hillary Clinton’s campaign and worked on CBS News’ Democratic primary debate in Des Moines, Iowa in 2015,” said Ciprian-Matthews.

Triay started at CBS News in 1984 as an intern and has reported and produced stories across beats. He spent a decade covering the wars in Latin America—from drug lords in Colombia, to the Contras and other revolutionary movements in Central America, to the crisis in Panama and the U.S. invasion of Panama. Triay has also covered hurricanes, including Hugo and Andrew, which caused extensive damage to his own home. “In 1997, Andy joined Bob Orr on the transportation beat where they made a habit of breaking news, including uncovering what caused TWA Flight 800 to explode and crash. He went on to produce Eye on America reports and traveled the country doing long-form pieces before joining the Justice team in 2011,” said Ciprian-Matthews.

Burnham’s new role on the Justice and Homeland Security beat comes after working in a number of roles across the Washington Bureau. She joined CBS News in 2010 as an ap and was promoted to weekend producer in 2014. In 2018, she joined the Homeland Security and Justice beat full-time. “At CBS News, she has covered major news events, including the Pulse nightclub shooting in Orlando; the Margaret Stoneman Douglas shooting in Parkland; Russian interference in the 2016 election and the Special Counsel’s investigation into that interference; the murder of George Floyd and the summer of unrest that followed; and in 2021 the Jan. 6th Capitol insurrection and the Colonial Pipeline cyber-attack,” said Ciprian-Matthews.