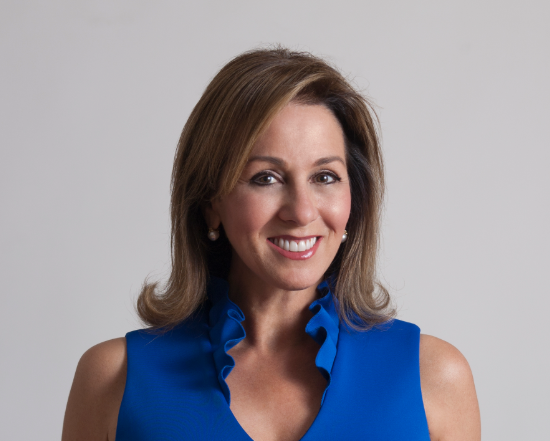 CBS News has added award-winning journalist Janet Shamlian as a Houston-based correspondent who will contribute reporting for CBS News programming, including CBS This Morning, the CBS Evening News, and the network’s 24/7 streaming news service CBSN.

Before joining CBS News, Shamlian spent a decade at NBC News, where she reported for Today, NBC Nightly News and MSNBC.

A Peabody and Emmy award-winning journalist, Shamlian has covered many of the biggest national and international stories over a three-decade career. Most recently, she reported for CBS News on the domestic terror attack at the Walmart in El Paso.

Previously, she was on the ground in Florida to cover the Pulse Nightclub massacre, and she covered Hurricane Katrina and the tornado that devastated Moore, Okla. She was also the first American journalist on the scene of the 2016 Bastille Day terror attack in Nice.

Before making it onto the national news scene, Shamlian reported at WBBM-TV, CBS’ station in Chicago, and KHOU-TV, CBS’ affiliate in Houston. She also worked as a weekend news anchor at KRPC-TV in Houston.