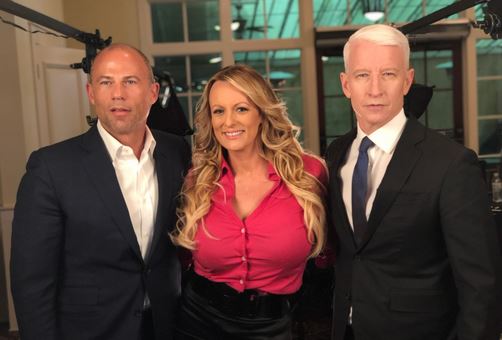 BuzzFeed reports lawyers “are preparing to file for a legal injunction to prevent it from airing.”

We reached out to CBS News this morning and there are no announcements about when the story may air. However, BuzzFeed reports the plan is to run the story this Sunday.

Meanwhile, CNN sent reporter Nick Valencia to a nightclub in Pompano Beach, Fla. Friday night where Daniels was performing. She did an audio-only interview telling Valencia all the notoriety has “been a double-edged sword.”

“I’m getting more dance bookings, I used to only dance once a month and now I’m dancing three or four times a month so that’s been really great. But because of that it’s sort of overshadowing a lot of the adult films I’m supposed to be promoting, and a lot of the mainstream projects that I was actively working on have been indefinitely put on hold,” she said. 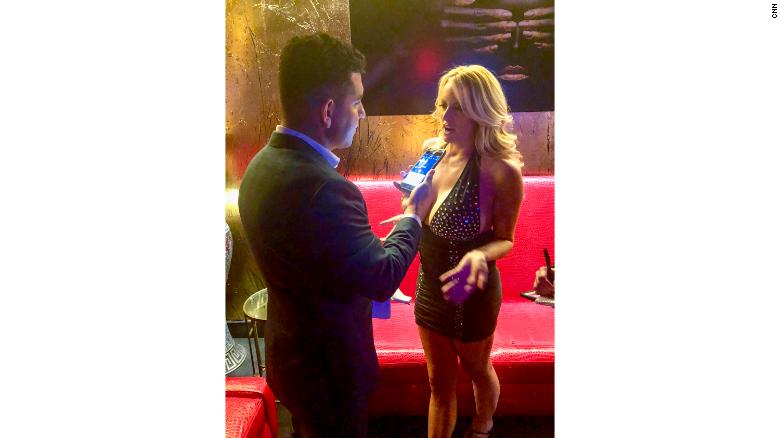