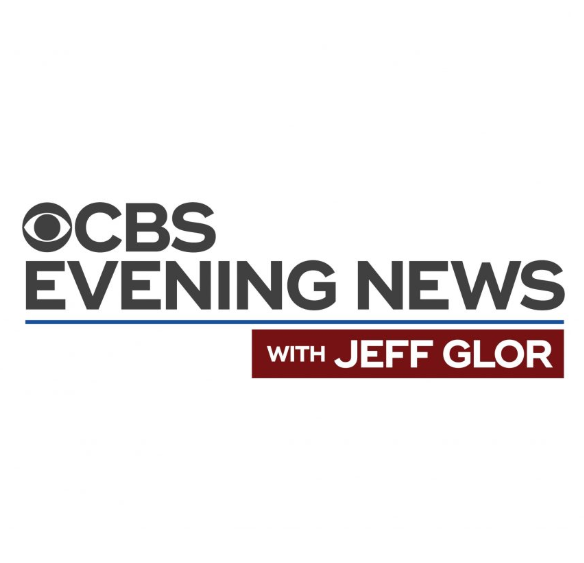 The CBS Evening News has made a key addition to its production team, as Elizabeth Turner will be joining the broadcast as a senior producer, effective Jan. 14.

In her new role, Turner will help manage the Evening News line-up and execute the live broadcast from the control room each night.

Turner joined CBS News in 2013, and has taken on a number of roles at CBS This Morning since that time, from line producer in the control room to supervising producer in hard news and most recently as a senior producer launching and senior producing pieces daily.

Prior to her arrival at CBS News, Turner managed live, daily broadcasts for a number of affiliates across the country including WSB-TV in Atlanta, KTVN-TV in Reno and WPEC-TV in West Palm Beach.

At the same time, I would like to thank Jamie McGlinchy who stepped into the control room role earlier this year. From his first night (the Kim Jong Un-Trump Singapore summit) through all of the breaking news this year, he has brought his incredible skillset to the show. We are grateful for his leadership and are fortunate that he will be taking on a more robust editorial role in the bowl with the CBS Evening News working with producers and correspondents. He will also oversee the CBS Weekend News in the new year. 2018 reinforced that news doesn’t stop on weekends and Jamie will ensure that our great reporting and storytelling continues 24/7.

Thank you so much to everyone on the team around the world for all of your tireless work this year. Hope everyone can take a break at some point during the holidays and we are extremely grateful to everyone working during these next couple weeks.