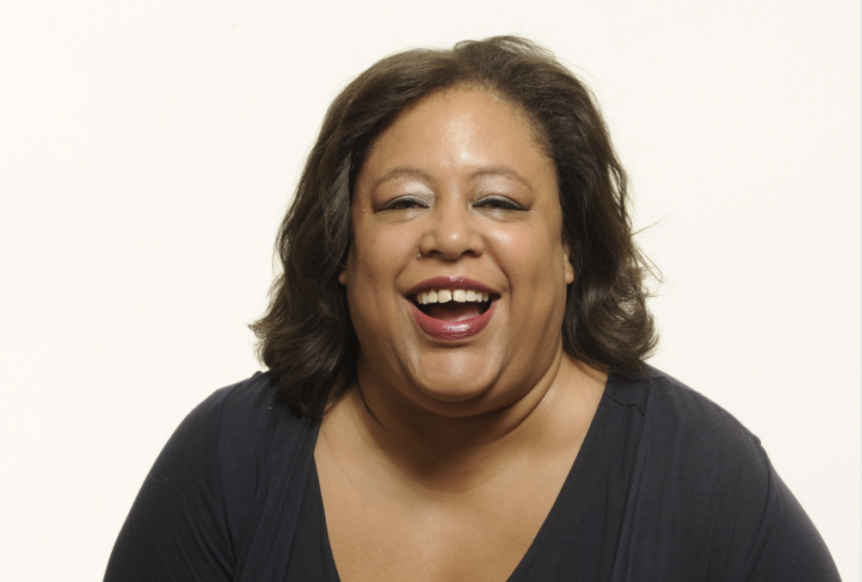 ABC News president James Goldston has promoted longtime ABC Newser Cat McKenzie to executive producer of the third hour of Good Morning America, which, since the outbreak of Covid-19, has been titled GMA 3: What You Need to Know.

McKenzie has spent more than two decades at ABC, first at flagship station WABC and, since 2009, at ABC News. McKenzie departed ABC briefly in 2013-14 when she became supervising producer of syndicated The Queen Latifah Show, followed by a senior broadcast producer role at CBS Interactive. She returned to ABC in 2015, joining the launch of ABC News’ digital streaming service.

In addition to her ABC News Live responsibilities, McKenzie helped launch the daily Covid-19 special four months ago, which is anchored by Amy Robach and Dr. Jen Ashton. She was also ep for two recent prime-time specials: America in Pain and Juneteenth.

“I can’t wait to see Cat and the team take GMA3 to the next level, tackling the new normal and helping us navigate what happens next and what we all need to know,” writes Goldston in a note to staff this morning.

I’m delighted to announce Catherine McKenzie has been promoted to Executive Producer of “GMA3: What You Need to Know” and for ABC News Live.

Nearly four months ago, as COVID-19 cases started to spread rapidly in the U.S., Cat and the ABC News Live team accepted the challenge of creating a brand-new afternoon program to cover all aspects of the pandemic. Led by Amy Robach and Dr. Jen Ashton, it would inform viewers with the latest health and safety guidance, help them adjust to a new way of life, hear from civic, business and political leaders and shine a light on good deed stories in our communities and of neighbors helping each other.

Ever since, Cat has been an exceptional leader and a steady hand, bringing together the ABC News Live and GMA3 teams to deliver excellent storytelling and compelling journalism. Under her leadership the show booked high-profile guests from Arkansas Governor Asa Hutchinson and the first interview with New Mexico’s Governor Michelle Lujan Grisham to Delta Airlines CEO Ed Bastian. The program featured meaningful stories on how the pandemic affects Black and Latinx communities, the unemployed and those overcoming this time of racial and civil unrest, delivering essential news and information to our audience when they need it most.

Cat joined GMA in 2009 after 13 years at WABC.  In 2015 she became one of the leaders of the live streaming team, laying the groundwork for what would become ABC News Live, which has grown considerably during her tenure. In the last two years alone, average monthly viewership is up a staggering +866%. She’s been at the forefront of producing our live streaming coverage including the Oscars, 2016 conventions, 2018 midterms and the impeachment hearings. In addition, this year Cat was the Executive Producer for two timely and essential primetime specials on ABC, America in Pain and Juneteenth, which ranked #1 in its time slot.

I can’t wait to see Cat and the team take GMA3 to the next level, tackling the new normal and helping us navigate what happens next and what we all need to know.

Please join me in congratulating Cat on her well-deserved promotion.