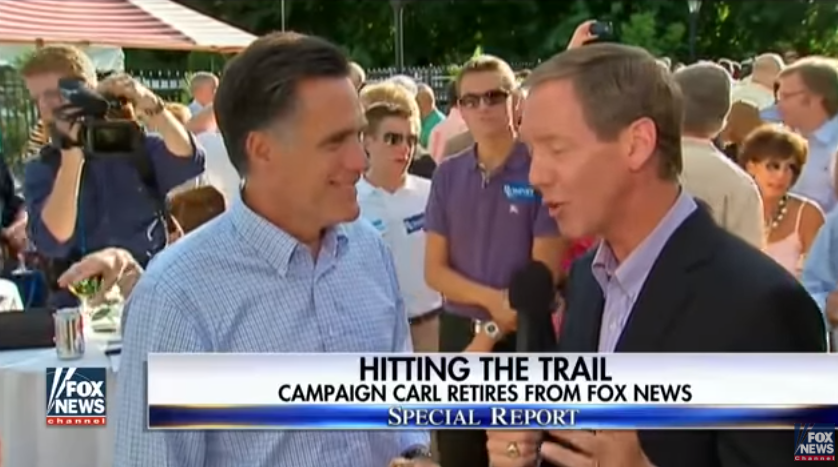 Cameron joined Fox News since 1995, the year before the network even launched. Cameron covered landmark historical events for Fox News, including the 2000 presidential election, Sept. 11, 2001, and Hurricane Katrina in 2005, to name a few.

“After nearly 22 amazing, challenging wonderful years…I’m retiring from Fox News. I will always be immensely grateful for the relationships, experiences, and many lessons over the last two decades,” Cameron wrote in an email to his colleagues.

“Carl has been the heart and soul of our political journalism for the entire existence of Fox News…We are incredibly sad to see him go, but we understand his desire to retire and embark on a new chapter after a storied and stellar career,” Fox News president of news Jay Wallace said in a statement.

Below is video of Special Report anchor Bret Baier addressing the announcement, complimented by a tribute video showing some notable moments reporting for the network.