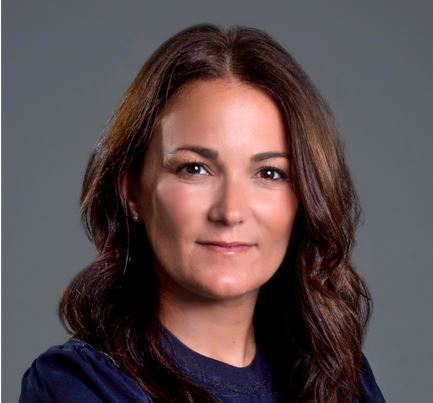 The current talent chief for CBS News, Laurie Orlando, will remain with the company as svp of talent strategy for CBS TV Stations. She will report to CBS News president and co-head Wendy McMahon, who oversees the CBS Stations business. 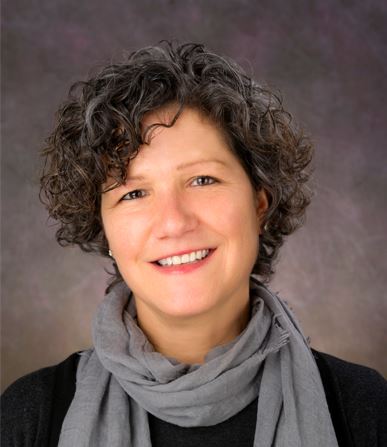 Pepper is currently a TV talent agent at CAA, which bought rival talent agency ICM one month ago today (Sept. 27). It’s a move that has influenced some agents to look elsewhere before the expected layoffs transpire. (not necessarily saying Pepper falls into that category, however.) Pepper also comes into the fold as CBS News embarks on contract discussions with two of its most recognizable personalities: Norah O’Donnell and Gayle King.

Pepper will report to CBS News president and co-head Neeraj Khemlani, with whom she worked at 60 Minutes a number of years ago, and who started overseeing the CBS News business back in the spring.

Pepper spent nearly two decades at CBS News, joining the network as a Page in 2000, moving to 60 Minutes II as a broadcast associate the following year, before landing at the flagship 60 Minutes in 2004. In addition to her 60 Minutes duties, which included helping manage the newsmagazine, in addition to recruiting and hiring new reporters, Pepper served as CBS News’ executive director of recruitment and development from 2015-2019, where she hired a number of journalists of varying backgrounds into CBS News and helped promote dozens of others within CBS. She also created the CBS News Associates Program, an entry-level program designed to identify talented aspiring journalists, which has brought in more than 100 new journalists into the CBS News family.

Pepper left CBS News in 2019 to become head of content at Kindustry, and joined CAA as an agent in its Television—News & Sports Media department in February 2020. Now, she’s returning home.

Both appointments are effective November 1.