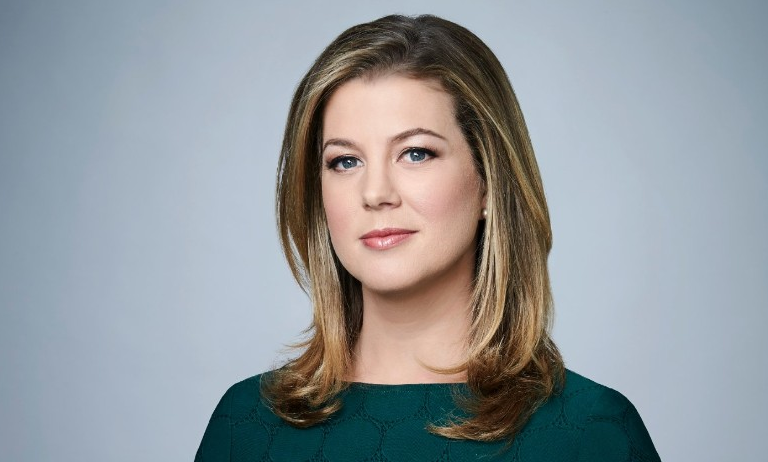 It’s a big day, and really a big year for Brianna Keilar. CNN worldwide president Jeff Zucker announced today that Keilar, the CNN senior Washington correspondent, will anchor the network’s 1 p.m. ET hour beginning in the fall. She will take over for Wolf Blitzer, who will continue to anchor The Situation Room weekdays from 5-7 p.m. ET.

Keilar’s program will debut in the fall when she returns from maternity leave. The name of the program and additional details have not been made available.

In addition to serving as the network’s senior Washington correspondent, Keilar has been the primary fill-in anchor for The Situation Room and was the lead reporter covering 2016 Democratic presidential candidate Hillary Clinton and the Democratic field in 2016. Previously, she served as CNN’s senior White House correspondent covering the Barack Obama administration.