NEXT:Thursday, Feb. 18 Scoreboard: Fox News, MSNBC Tie in Total Sales Day Viewers; CNN Is No. 1 in Demo
PREVIOUS:Jake Tapper on Why Marking 500,000 American Deaths Due to Covid-19 'Is a Worthwhile Use of Our Time' 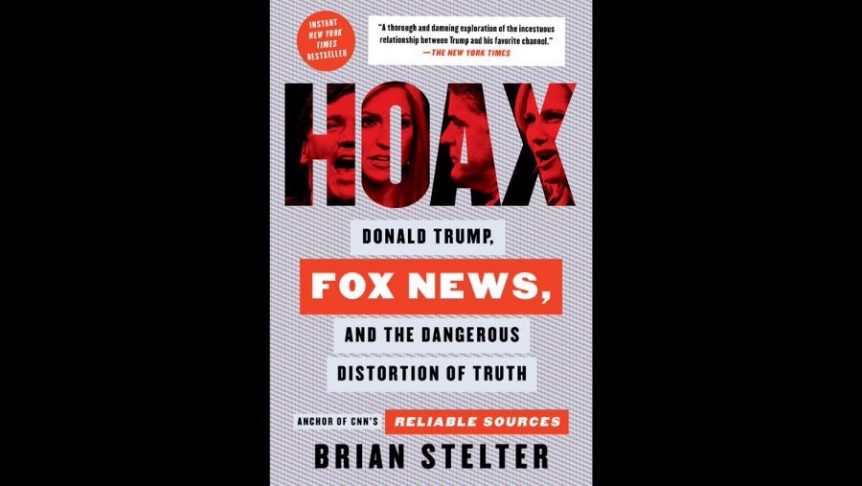 CNN anchor Brian Stelter announced on Sunday that he has written a 20,000-word update to his 95,000-word book, Hoax, which published in August 2020, focusing on the relationship between the “TV addict” ex-president and Fox News.

The updated, expanded version of Hoax, which will focus more on the conservative media ecosystem, will be released in paperback on June 1.

“With Trump out of office and Fox out of its usual first place spot in the ratings, the story now seems complete,” said Stelter. “So I wrote a brand new beginning; updated the text throughout; and added 12 new chapters toward the end of the book.”

Stelter says the 20,000 words of changes reflect the end of Trump’s presidency and the false claims of voter fraud, the rise of Tucker Carlson in becoming Fox’s most prominent personality, the Jan. 6 riot at the U.S. Capitol and the emergence of Newsmax and One America News Network as bigger players in conservative media.

As Stelter told the The Associated Press, even the book’s cover has been changed. The new cover features pictures of Fox News personalities (shown above). The original, shown below, features the back of Trump’s head. 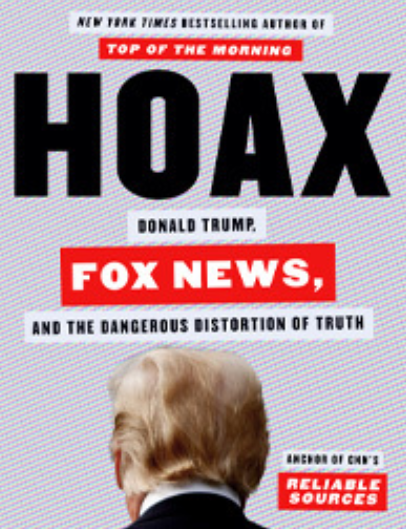