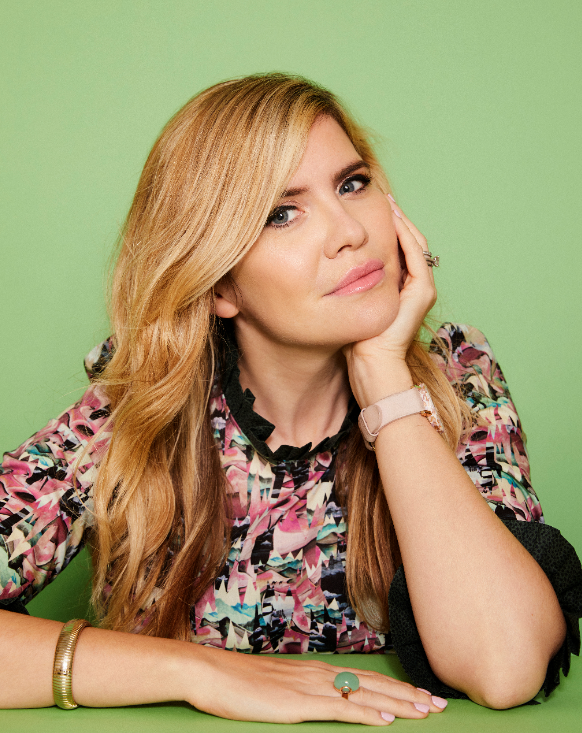 Bloomberg Media’s global streaming news service Quicktake has announced the signing of BBC broadcaster Emma Barnett to host a weekly interview show that will launch in the fall.

Barnett currently hosts Woman’s Hour on BBC Radio 4 and presents on Newsnight on BBC Two. She will continue with both roles, in addition to fronting the new show on Bloomberg Quicktake. Previously, she worked as the women’s editor of The Daily Telegraph – where she founded and created the digital women’s section – and prior to that, she was the paper’s digital media editor, covering technology and media.

Barnett’s new Quicktake show will feature interviews with newsmakers influencing the global conversation. The show focuses on what the future holds across business, health care, tech and climate change.

“I’m delighted to be developing this new program on Bloomberg Quicktake and look forward to sitting down with leading voices who are shaping the future. The new show will explore the motivations and challenges guests have faced during their careers and provide insight into their lives and aspirations,” Barnett said in a statement.

Bloomberg Quicktake launched in 2017 as the first 24/7 global, social video news network in partnership with Twitter. Since then it has expanded to deliver social-first video across all social media platforms. It launched a streaming news channel in November 2020 with 10 1/2 hours of daily original programming.

According to Bloomberg Media, Quicktake has over 10.7 million average monthly viewers.