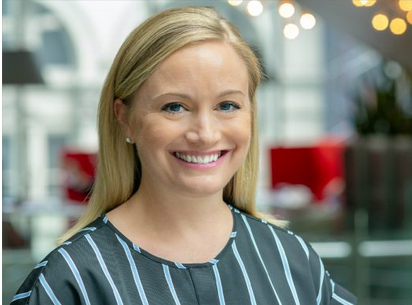 Coming off the heels of International Women’s Day, Bloomberg has announced two new heads of TV; and they’re both women.

Bloomberg TV has appointed Rachel Wehrspann to the role of U.S. Head of TV and Emily Yamamoto to APAC Head of TV.

Yamamoto, named head of TV, Asia-Pacific, will be based in Hong Kong. In her new role, she will oversee editorial in the APAC region. Bloomberg’s APAC bureau recently expanded with the opening of a new studio in Beijing and a forthcoming Shanghai studio.

Yamamoto, who becomes the first woman head of Bloomberg TV in Asia, most recently served as the ep for Asia TV and has produced First Up, Trending Business, Asia Edge, Bloomberg Daybreak, Bloomberg Markets and High Flyers.

She has been with Bloomberg since 2006. 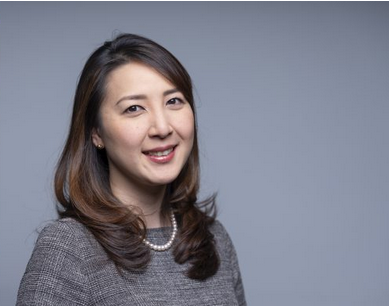 “Business and financial news is more globally interconnected, and more regionally nuanced, than ever,” said Bloomberg global head of TV & radio Al Mayers. “As Bloomberg TV veterans, Rachel and Emily have deep regional expertise and a global lens for the news driving the day. Their appointments strengthen our ability to provide business and financial professionals around the world access to the news they need when they need, 24-hours per day.”

Both women step into their new roles, effective immediately.