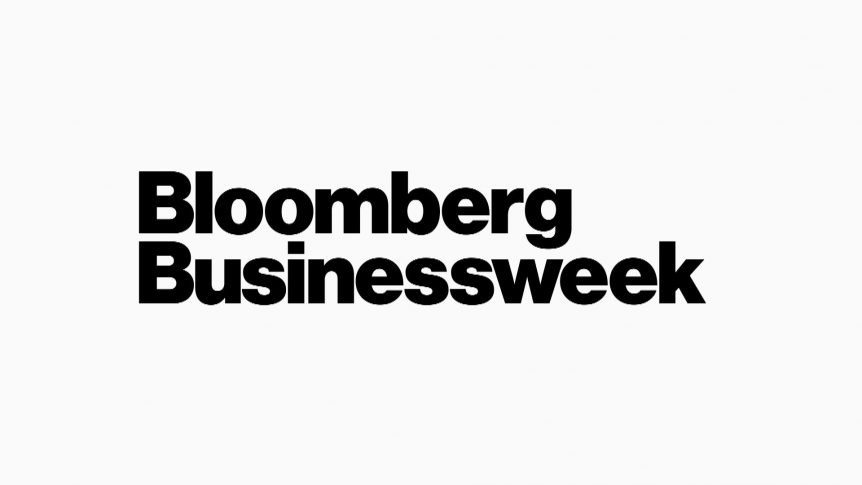 Some changes are coming to Bloomberg Media this year, and a number of them are on the staffing front.

Murphy, who ran Bloomberg’s Washington bureau in 2015 before becoming editor of Businessweek when it relaunched last year, “wants to spend more time with her family in London,” wrote Bloomberg editor-in-chief John Micklethwait in an internal memo to staff.

Bloomberg Markets magazine editor Joel Weber will take over for Murphy. Weber led Markets for two years. Christine Harper, executive editor of finance/investing for Bloomberg News, will take on Weber’s role as Bloomberg Markets editor. She becomes the first woman to take on the role.

I am sad to tell all of you that Megan Murphy is stepping down as editor of Bloomberg Businessweek. As many of you know, Megan has been commuting back and forth to London for more than a year, and she would like to spend more time with her family.

In August 2015, Megan came back to Bloomberg to take over the Washington bureau; she did a magnificent job – and our national politics coverage is still reaping the benefits of her hard work. Just over a year ago, we persuaded Megan to take on another huge undertaking: the transformation of Businessweek and its integration into the wider newsroom. Since then she has been a tireless champion of Businessweek, overseeing its redesign and fighting hard to make sure that our best work appears in the magazine. Businessweek is much smarter, more global and on more platforms than ever before thanks to her efforts. Megan will be much missed — and we wish her well.

I am delighted to announce that Joel Weber will take the helm at Businessweek. Joel has done an incredible job as editor of Markets magazine in the past two years, transforming its Editorial content, its look and indeed its commercial success. We are confident that he will build on Megan’s achievements and make Businessweek the leading name in global business.

The new editor of Markets will be Christine Harper, who has covered finance and markets as a writer and editor for more than two decades, most recently as executive editor based in New York. Christine is currently also collaborating with Paul Volcker on his memoir.

Bloomberg Media CEO Justin B. Smith sent out a longer email to staff, first noting the staffing changes and then outlining the company’s 2017 accomplishments and 2018 goals.

As we kick off 2018, I want to share some news: Megan Murphy is stepping down as editor of Bloomberg Businessweek. She wants to spend more time with her family in London. After running our Washington bureau, Megan relaunched Businessweek last year. The magazine today is more premium, more global and on more platforms than ever before.

Joel Weber, who has done a terrific job running Bloomberg Markets over the last two years and has extensive experience in publishing, is taking on Megan’s role and will work with the talented team to expand on Businessweek’s achievements across platforms. The new editor of Bloomberg Markets will be Christine Harper, who has covered finance and markets for more than two decades. We wish Megan well and congratulate Joel and Christine on their new appointments.

In an always changing media industry, our focus remains on driving growth through innovation. Last year, we launched a new commercial model under Andrew Benett’s leadership, accelerated our digital transformation and executed on bold new ideas, including the launch of TicToc by Bloomberg, the first and only global news network built for Twitter.

Here are some highlights from 2017:

• Counter to industry trends, our digital advertising revenues posted impressive gains, rising more than 26% for the year. From 2014 to 2017, our digital ad revenues grew approximately 55%. Over the last three years, we’ve revamped our entire digital strategy to take advantage of what each of our platforms has to offer, released innovative ad products and incorporated data to more effectively target and implement programmatic partnerships.

• As part of the redesign of Bloomberg Businessweek, we introduced a metered paywall. We see significant opportunity in the premium paid news subscription market as more and more consumers are willing to pay for high quality content.

• Interactive Bloomberg TV – a new technology innovation for our Core customers – generated a 7% increase in viewership.

• Diversifying our revenues is also core to our strategy. Revenues for our events business – Bloomberg Live – jumped approximately 41% year-over-year.

• We finalized one of our most ambitious partnerships ever to create the leading multiplatform Arabic-language business media company, in partnership with Riyadh-based media company SRMG.

These are strong results that should make us very proud.

In 2018, we will build on the success of key initiatives, develop new products and further our global expansion:
Reimagining Our Commercial Model

• With the launch of our new advertising model, we’ve transformed how we sell, market and engage with clients by offering them deeper integrated marketing solutions. We have more than 10 clients working with us on consultative projects ranging from Technology to Telecom to Energy, and even countries. New capabilities will include a marketing center of excellence, with the goal of building a world-class marketing organization.

• TicToc is an example of a bold new idea. After just a few weeks, our follower count is already at more than 90,000. We will evolve our product and build out TicToc’s operations in London, Hong Kong, and possibly the Middle East. Launching with seven founding partners, TicToc has already been a commercial success.

• We will expand our key event franchises globally and introduce flagship initiatives. Bloomberg Philanthropies’ successful Bloomberg Global Business Forum, which we support, will return to New York in the Fall. Our technology event “Sooner Than You Think” will debut in Paris and “Bloomberg Invest” expands to Hong Kong and Australia. And in November, we’re hosting an ambitious new event in Asia that we plan to announce soon.

Many media companies are facing the strong headwinds in the industry by simply rebalancing their portfolios. We will continue to achieve our success by inventing our way forward and creating compelling experiences for both consumers and advertisers.

We thank you for all your hard work, creativity and dedication and look forward to collaborating together to reach greater heights in 2018.