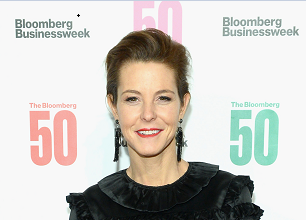 TVNewser attended the second annual Bloomberg 50 last night, a soiree hosted by Bloomberg Businessweek at Cipriani in Lower Manhattan. The Bloomberg 50 is an annual list of 50 icons from the worlds of business, entertainment, finance, politics, and technology and science.

Interestingly, Michael Bloomberg did not show up at this year’s installment of the Bloomberg 50, as former Daily Show correspondent and emcee Aasif Mandvi noted in his 10-minute, politics-focused open. But Mandvi quipped that “in case he does show up, there’s a seat saved for him on the left side of the room, and a seat saved for him on the right side of the right room just in case he decides to change…” 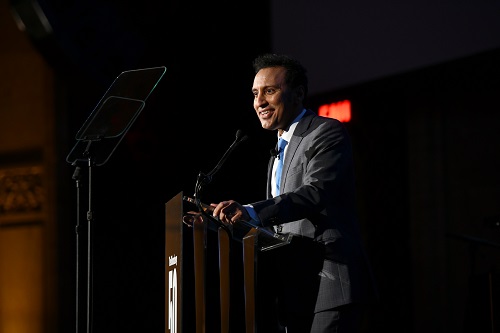 Needless to say, Bloomberg is a very busy man these days and he’s in the news. The media mogul, philanthropist, three-term New York City mayor and possible 2020 presidential candidate has come under fire as of late for his remarks about his media company potentially not covering politics if he ran for president, something that has not gone over well with the company’s political journalists.

The Daily Beast’s Max Tani recently wrote that only one of more than 60 Bloomberg News employees he contacted was “enthusiastic” about Bloomberg running in 2020. 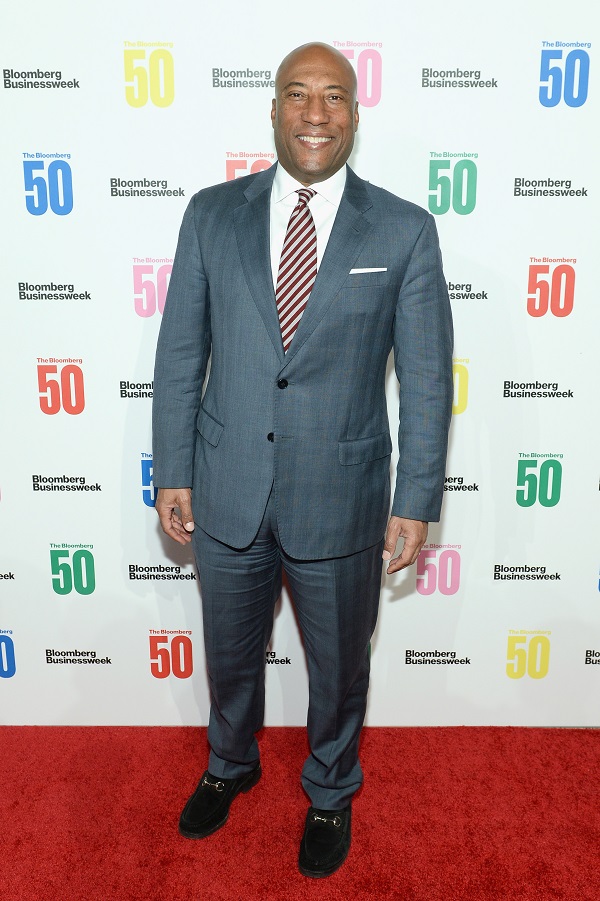 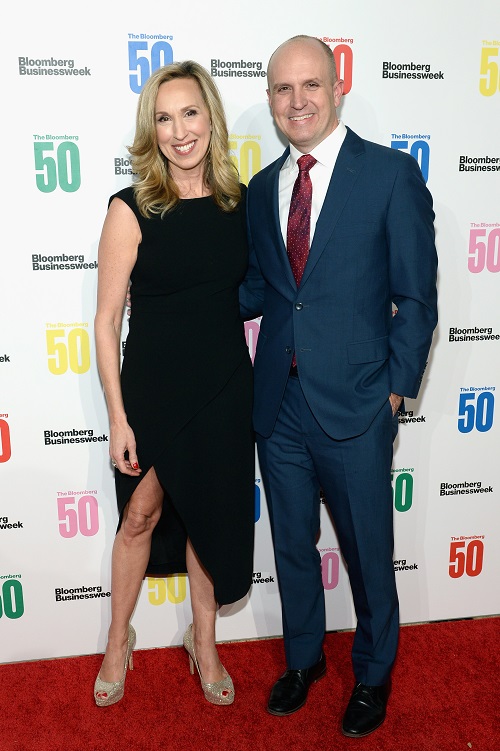 Additionally, Megan Hilty, from NBC’s Smash, performed a medley of her hits. 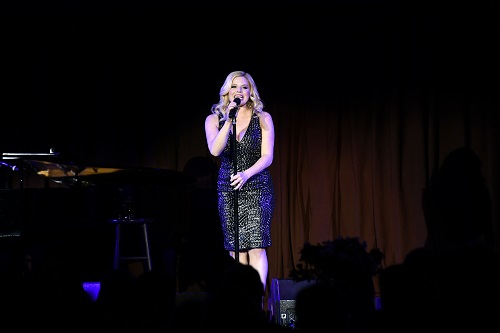