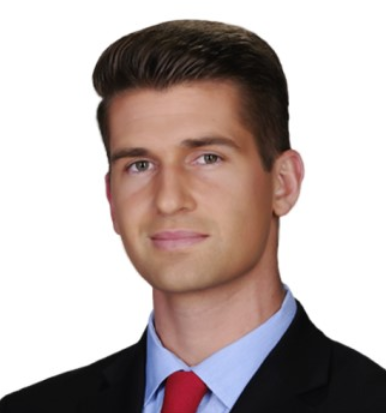 Fox News has signed KTTV-TV investigative reporter Bill Melugin as a national correspondent. Melugin will begin his new role on May 3rd and will be based in FNC’s Los Angeles bureau.

In making the announcement, Wallace said, “We are extremely proud to welcome Bill to the network,” Fox News president and executive editor Jay Wallace said in a statement. “His investigative reporting skills are second to none, and he will be a great addition to our news team.”

Melugin added, “I am thrilled to be joining FNC as a national correspondent and look forward to working alongside their team of top journalists in shedding light on the most important stories of the day for viewers across the country.”

Since 2017, Melugin has served as an investigative reporter for the Fox O&O KTTV in L.A. A two-time recipient of Radio & TV News Association of Southern California’s Golden Mike Award for Best Investigative Journalism (2018 and 2019), he also was awarded a local Emmy for his investigative reporting in 2019. Over the last year, his breaking news coverage has repeatedly been featured across FNC programming, including on Tucker Carlson Tonight and The Story with Martha MacCallum, where he reported on Tiger Woods’ car crash.

Prior to joining KTTV, Melugin worked as an anchor and investigative reporter at Fox station WJZY-TV in Charlotte, and as a fill-in anchor at Fox-TV, the Fox affiliate in El Paso.