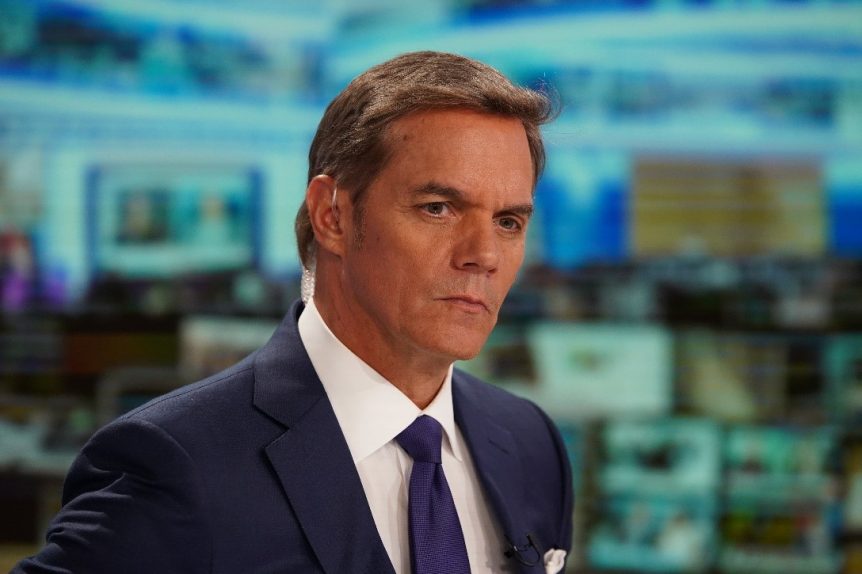 One of the longest-tenured members of the Fox News Channel news division is finally getting his own hour on the network.

In addition to taking on the 3 p.m. ET hour, Hemmer will become the network’s breaking news anchor, a title also most recently held by Smith.

Hemmer is departing the network’s 3-hour mid-morning news program America’s Newsroom. The network will use a rotating cast of co-anchors before settling on a permanent replacement to join Sandra Smith in the 9 a.m. – 12 p.m. ET time period at some point in 2020.

Hemmer has co-anchored America’s Newsroom since its inception in 2009, teaming with names like Megyn Kelly, Martha MacCallum and Shannon Bream, and most recently Smith over the decade.

Now, it’s he who’s getting the spotlight.

“As a journalist, l am extremely grateful for this opportunity. 2020 will undoubtedly be a year of great significance,” Hemmer said in a statement. “Leading our breaking news division with a signature hour has enormous value to me, personally, and to our audience. We’ve got a fantastic team here and I am excited to get to work.”

“Bill is an incredible newsman and his ability to cut to the heart of the story while humanizing major events has made him a standout talent in news,” added Fox News Media president and exec editor Jay Wallace. “As we start gearing up for the 2020 election, we are thrilled to have him lead our news division through what will sure to be an eventful year.”

Hemmer’s career path has been a unique one. In the early 1990s, he was a young sports anchor at WCPO-TV, the CBS affiliate in his native Cincinnati when all of a sudden he abruptly put his rising TV news career on hold, and decided to backpack around the world.

Hemmer would go on to backpack for nearly a year—traveling through China, India, Nepal, the Middle East, Vietnam and various parts of Europe. He documented his journey throughout South and Southeast Asia, writing reports and submitting tapes for WCPO, as well as for The Cincinnati Post. All of these pieces were eventually combined into what would later be called “Bill’s Excellent Adventure.”

That “Excellent Adventure” fetched him two regional Emmys, and a eventually a job at CNN in Atlanta in 1995.

From 1995 – 2005, Hemmer served as co-anchor of CNN’s American Morning and anchor of both CNN Live Today and CNN Tonight.

Mediaite‘s Aidan McLaughlin was first to report the news.