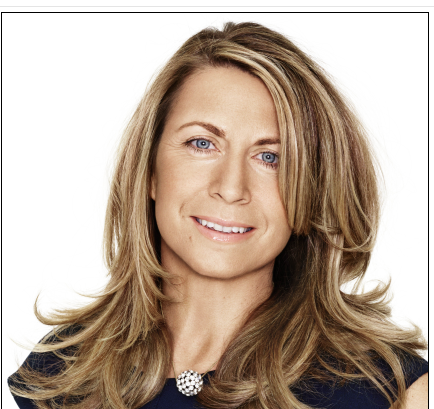 “I’m delighted Deborah Turness is joining the BBC as our CEO for BBC News and Current Affairs,” BBC Director-General Tim Davie said in a statement. “Deborah brings a wealth of experience, insight, first-class editorial judgement and a strong track record of delivery. She is a passionate advocate for the power of impartial journalism and a great believer in the BBC and the role we play, in the UK and globally. She will do a brilliant job of leading our news and current affairs as we deliver on the BBC’s public service mission in the digital age.”

In a statement of her own, Turness added: “In the UK and around the world there has never been a greater need for the BBC’s powerful brand of impartial, trusted journalism. It is a great privilege to be asked to lead and grow BBC News at a time of accelerated digital growth and innovation, when its content is reaching more global consumers on more platforms than ever before.”

Turness is a well-known figure in the American TV news business. A native Brit, she joined NBC News in August 2013, becoming the first woman in U.S. history to be president of a network news division. She was responsible for all editorial content and commercial revenues for NBC News, including shows like Today, NBC Nightly News with Lester Holt, Meet the Press and Dateline.

One of her most notable moves during her time as NBC News president was removing David Gregory from Meet the Press and replacing him with Chuck Todd  in 2014. She was also involved in the decision to suspend then-NBC Nightly News anchor Brian Williams for six months without pay for making a false claim about being on a helicopter that was shot down in Iraq in 2003.

After a three-and-a-half year stint at NBC News, Turness served as the first president of NBC News International, the London-based global arm of NBC News, starting in 2017.

According to the BBC, Turness will be paid an annual salary of £400k. Her start date will be confirmed in the near future.