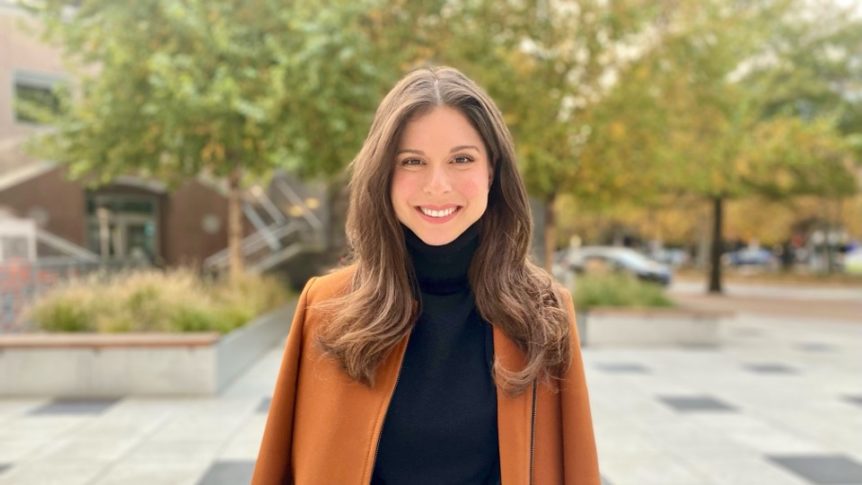 Axios media reporter Sara Fischer is joining CNN as an on-air contributor on the media beat, it was announced Tuesday. Fischer — who previously worked at CNN’s DC bureau in 2013-2014 — has appeared across a bevy of TV news networks in the past to discuss news concerning corporate media, tech, deals, entertainment, media regulation, and consumer habits. Now, she’ll be doing that exclusively for CNN.

In addition to taking on this new role, Fischer will continue to oversee Axios media coverage and write her weekly media newsletter for Axios.

Fischer will cover CNN and Warner Bros. Discovery stories on-air in her new role, and says in a tweet that joining CNN as an on-air contributor will not conflict with how she covers CNN in her regular Axios reporting.