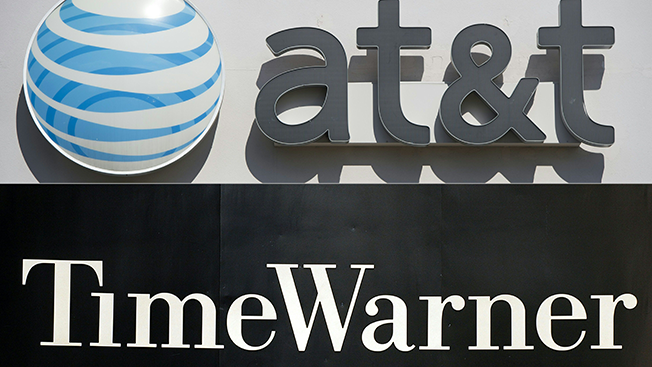 AT&T said it paid one of Cohen’s shell companies, Essential Consulting, for “insights into understanding the new administration.”

“Essential Consulting was one of several firms we engaged in early 2017 to provide insights into understanding the new administration,” AT&T told CNN. “They did no legal or lobbying work for us, and the contract ended in December 2017.” Stelter and Gold write:

AT&T’s assertion, in essence, is that Cohen provided information about what made Trump tick.

Selling access to or influence with a president is not illegal, but it has the whiff of the so-called “swamp” that Trump rails against.

[T]he timing of payments to a Trump lawyer is especially significant because of the AT&T-Time Warner deal.

Trump, then the GOP nominee for president, expressed opposition to the $85 billion deal on the day it was announced.