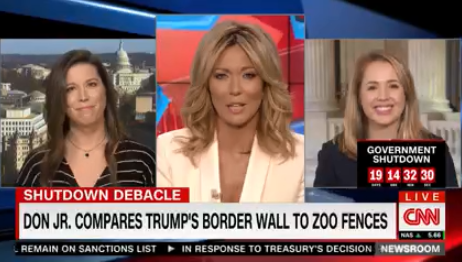 And that was the case once again today…for a while.

At 2:33 p.m. ET, Baldwin teased a segment about President Trump’s visit to the border, and then went to commercial break. 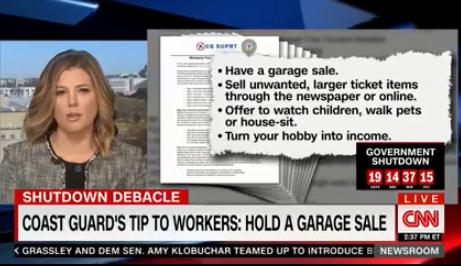 TVNewser has reached out to CNN for comment, and we will update this item when we hear back.

UPDATE: 4:10 p.m. ET: CNN tells TVNewser that Brooke “was not feeling well, so Brianna took over for her.”

Ocular migraine. I get ‘em about once a year. And in 20 years of doing live TV… that had never happened on set til today. I suddenly couldn’t see. HUGE props to my girl @brikeilarcnn for hopping in the seat with 2 mins notice. Going home to sit in the dark. Back tomorrow. Xoxo https://t.co/Q7679gkcLo