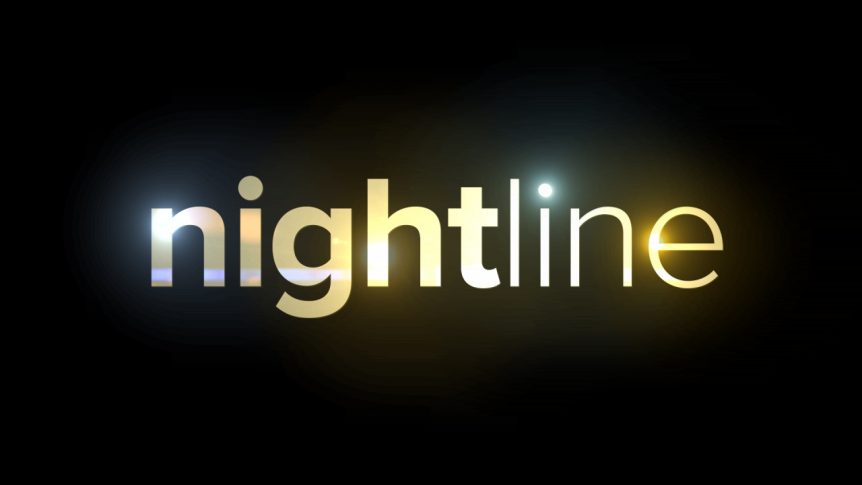 Randy Thomas, whose voice you’ve probably heard on TV commercials, network promos or other voice over narration, is the new voice of Nightline.

The show, now hosted by Dan Harris, Juju Chang and Byron Pitts, and executive produced by Steven Baker, also debuted new images for the open and rejoins, and a new sound is being developed for the opening signature as well as short harmonic and melodic hooks throughout.