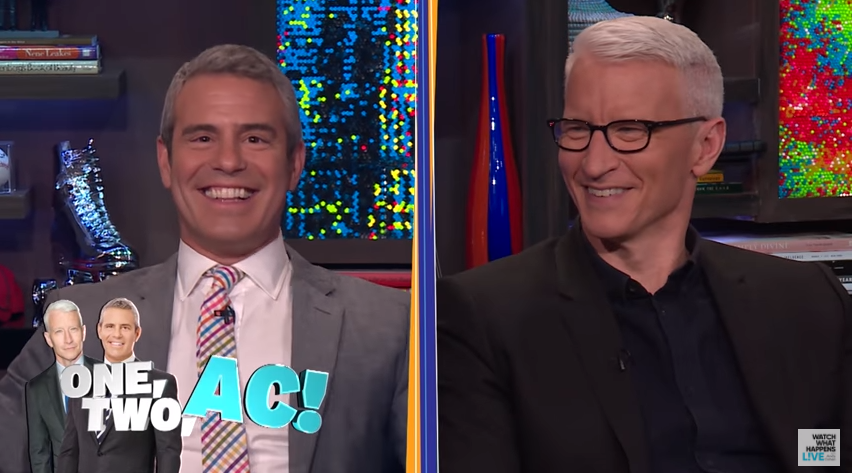 CNN has named Kathy Griffin‘s replacement on the network’s New Year’s Eve broadcast. It’s someone familiar to late-night audiences and to Cooper himself.

The host and ep of Bravo’s long-running late-night program Watch What Happens Live will join his longtime friend on the broadcast live from Times Square in New York City. The special will now be known as “New Year’s Eve Live with Anderson Cooper and Andy Cohen,” and will air on Sunday, December 31 on CNN.

“Andy is the life of the party wherever he goes, and what bigger party is there than New Year’s Eve?  It is going to be a blast!” Cooper said in a statement.

“I’ve been friends with Anderson for twenty-five years. We’ve traveled the world together and performed in 30 plus cities with ‘AC2’ and it’s all led to this one huge night!,” Cohen added.

Cohen replaces Griffin, who the network cut ties with back in May following a photo shoot involving the severed head of Donald Trump. Griffin and Cooper co-hosted the program for 10 years.