NEXT:Week of Aug. 10 Morning Show Ratings: GMA Returns to No. 1 in Total Viewers, While Today Continues to Capture Most Adults 25-54
PREVIOUS:Monday, Aug. 17 Scoreboard: MSNBC, CNN Split Prime Time on Day 1 of the 2020 DNC 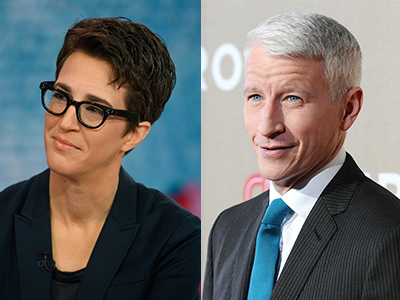 *Update from Nielsen at 7:20 p.m. ET: An estimated 19.7 million TV viewers tuned in to watch the first night of the 2020 Democratic National Convention on Monday, August 17. That’s a 1 million viewer bump than the original overnight total.

Day one of the convention was carried live from Milwaukee, and remotely from many venues throughout the country across 10 networks. The night featured speeches from Senator Bernie Sanders, as well as former U.S. first lady, Michelle Obama.

The opening night of the 2020 Democratic National Convention was an unorthodox event due to its virtual format. Perhaps this format hurt interest in the event because the Nielsen ratings, for Night 1 of the four-day event, were not so hot.

The opening night of the 2020 DNC averaged a total of 18.7 million total viewers across six Nielsen-measured English broadcast and cable networks: CNN, MSNBC, Fox News, NBC, ABC and CBS. This total does not include streaming viewership figures, non-Nielsen-measured networks (like C-SPAN) or the Spanish-language broadcasters. We’ll update this post when we receive them.

Night 1 of the 2016 DNC averaged 25.74 million viewers across those six aforementioned networks, meaning that ratings were down 27%.

The trend was worse among adults 25-54. In 2016, five of the six major networks averaged over 1 million viewers from the demo. This time around, only two did.

The ratings drop off for night one isn’t particularly surprising. It’s tough to put on a truly compelling convention when everything is virtual, as opposed to an energetic event originating live from an arena. Interest, and consequently ratings, were always going to be lower than usual. In fact, it wouldn’t be a shock to see 2020 RNC ratings down from 2016 RNC ratings, (though this year’s RNC will likely grab a larger TV audience than the DNC).

Looking at this from a network-by-network performance:

For the second consecutive DNC, CNN was the top-rated network in the demo for opening night coverage, continuing a trend of viewers choosing cable over broadcast for convention coverage. CNN defeated all cable and broadcast competition during the 10-11:15 p.m. common coverage period in Adults 25-54—but unlike 2016, it did not also average the most Total Viewers.

MSNBC was the most-watched network in the common coverage period, averaging 5.1 million viewers from 10-11:15 p.m. Many thought would MSNBC surpass CNN in total viewers this year, something that was not the case in 2016. That indeed happened tonight.

CBS averaged just under 2 million viewers during last night’s common coverage period. It was also the least-watched network on the first night of the 2016 DNC.

As you’ll see below, MSNBC was the only network of the six to post Total Viewers growth from opening night of the 2016 DNC. 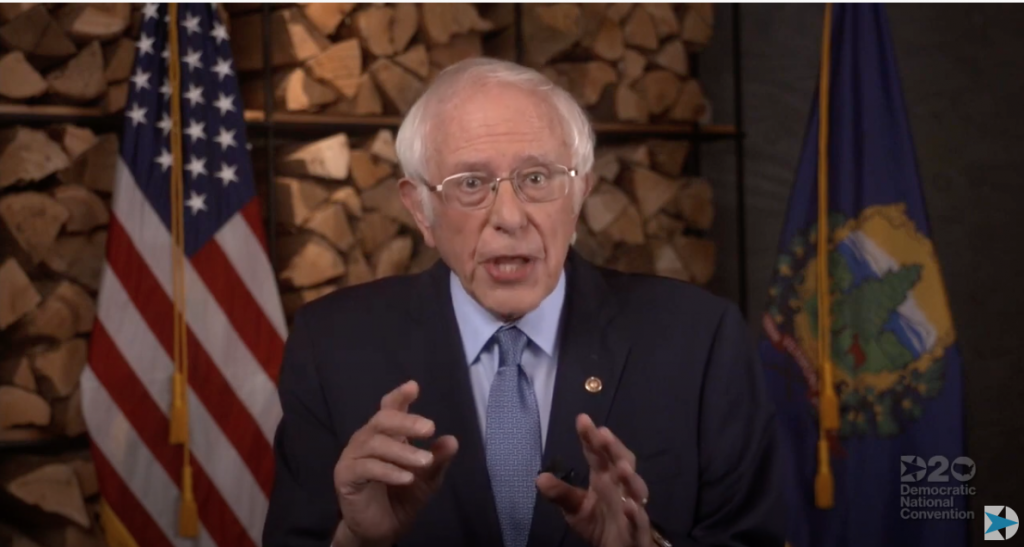