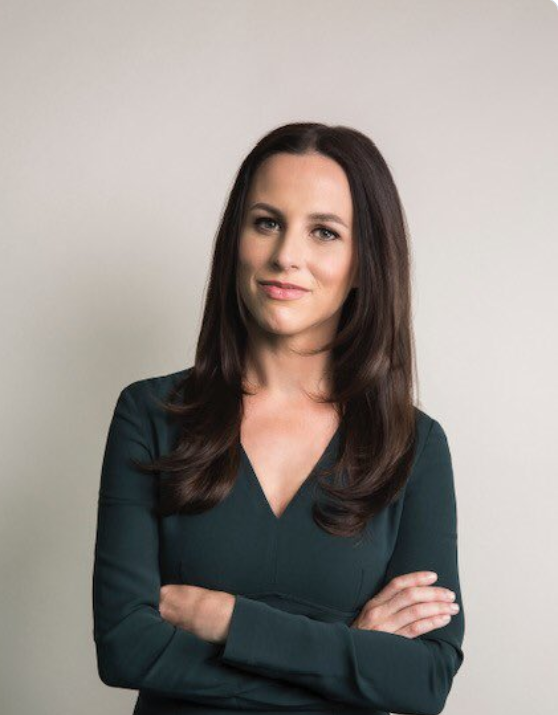 Alicia Menendez is departing her role as a contributor on PBS’ Amanpour & Co. for a new gig at MSNBC as weekend anchor.

The network made the news official this morning on Morning Joe.

“Alicia has a smart and unique voice,” MSNBC president Phil Griffin added in a separate statement. “I’ve watched her for years. We’re thrilled to add her to our lineup at such an exciting time.”

According to the network, lineup details will come in the next few weeks.

Before her tenure at PBS, Menendez hosted a nightly news and pop culture show on Fusion called Alicia Menendez Tonight.