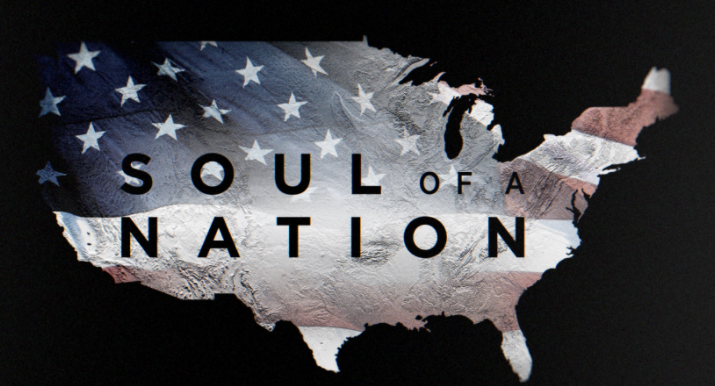 The weekly, six-episode series, Soul of a Nation, will launch on Tuesday, March 2 at 10 p.m. ET/9 p.m. CT on ABC. It presents viewers with a window into realities of Black life in the U.S., and dive deeper into what’s an important moment of racial reckoning.

Each episode will explore a specific theme, including spirituality, Black joy, activism in sports and the racial reckoning that erupted after George Floyd’s death.

“We’re excited to expand enterprising Black storytelling and the celebration of Black culture beyond the month of February,” said co-executive producer Eric Johnson. “Viewers of all backgrounds, regardless of race, will be moved, educated and inspired by the broad range of stories and topics shared on this show.”

“ABC News is proud to partner with ABC Entertainment to host Soul of a Nation, a primetime convening place for diverse audiences to call home,” Nelson said in a statement. “It’s 2021 and the demands of this time call upon the media community to grant Black viewers more opportunities to see their lives reflected in all of its complexity and to present all of our audience access points to gain understanding,”

Episodes of Soul of a Nation can also be viewed the next day on demand and on Hulu.