NEXT:The News Ticker Is Back on the MSNBC Screen ... for Now
PREVIOUS:Friday, May 29 Scoreboard: CNN Is No. 1 Among Adults 25-54, Fox News Is Most Watched for Coverage of George Floyd Murder Protests 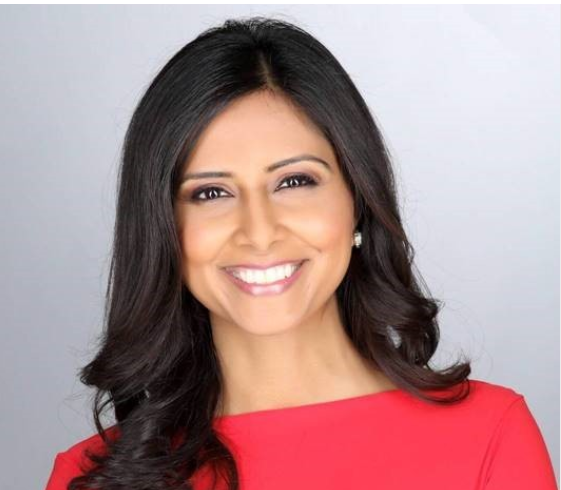 Zohreen Shah, a 2020 presidential campaign producer/reporter for ABC News, has been promoted to the role of ABC News multiplatform reporter, based in Los Angeles.

Shah joined ABC News last year, and in her role as a campaign embed, traveled to 25 states in less than a year and covered the campaigns of Kamala Harris, Andrew Yang and Michael Bloomberg.

Shah joined ABC News from KTTV-TV, where she was a reporter covering top local stories in the L.A. market, including the San Bernadino massacre, the Porter Ranch gas leak and the Led Zeppelin copyright trial.

Prior to joining KTTV, Shah worked at KSWB in San Diego and KTXL in Sacramento, Calif., where she reported on many topics including the state capital, city hall, wildfires and crime stories.