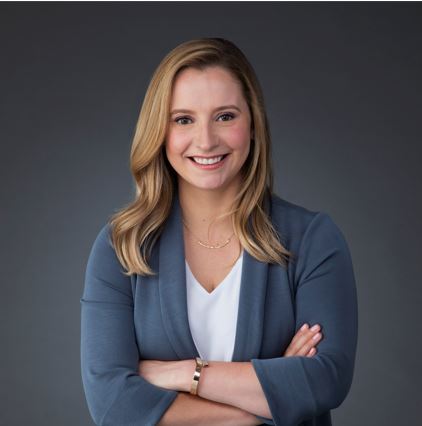 “Liz is already a trusted member of the ABC Audio team, most recently serving as director and executive producer of Podcast Programming,” Mehta wrote in a staff memo. “She has been instrumental in growing and re-organizing our award-winning podcast team, developing successful content and monetization strategies and partnering closely within the news division and across The Walt Disney Company to promote our work.”

Alesse oversaw the launches of new podcasts, including, Life Out Loud with LZ Granderson, Close Up and The Book Case with Kate and Charlie Gibson. She also spearheaded creating the GMA Channel on Apple Podcasts, which holds the new GMA podcast and ABC Audio’s library of lifestyle, culture and entertainment on-demand audio content.

Before joining ABC Audio, Alesse was the supervising producer for ABC’s White House and Capitol Hill unit. She joined ABC News in 2015, overseeing show production and operations at This Week with George Stephanopoulos, while also participating in management of the team and served as an interim ep.