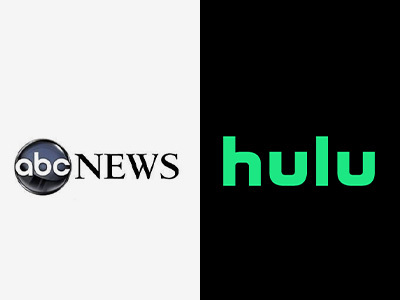 TVNewser rarely covers one-off specials, but the new ABC News’ special, 24 Hours: Assault on the Capitol, is notable because it is the first ABC News special that will launch exclusively on Hulu. Both ABC News and Hulu share a common parent in The Walt Disney Company.

24 Hours: Assault on the Capitol is a one-hour special focusing on the siege of the U.S. Capitol and violence in Washington, D.C. last Wednesday. It gives viewers a unique perspective on the day’s events, and reveals the stories behind some of the images that played out across the media all over the world, including the police officer running from the mob inside the Capitol, the chilling image of the noose in front of the Capitol and more.

Wednesday, Jan. 6 was a news-heavy day, even before the insurrection on the Capitol. There was Rev. Raphael Warnock’s historic election win becoming the first Black U.S. Senator elected in Georgia and as the Democratic party was poised to take control of both chambers of Congress. Then, the counting of the electoral college votes to certify Joe Biden‘s presidential election win took place beginning at 1 p.m. ET. About an hour later, the insurrection began, and news networks shifted to wall-to-wall coverage of the stunning turn of events that have left a black eye on American history.

Through eyewitness accounts from inside and nearby the Capitol and reporting from ABC News’ teams, the special dissects the day’s events. It provides insight on the actions of President Trump and his inner circle in the lead up and aftermath.