NEXT:PBS NewsHour's Lisa Desjardins Honored by RTCA for Her On-Site Reporting During Jan. 6 Insurrection
PREVIOUS:Friday, Oct. 8 Scoreboard: The Five Is No. 1 on Cable News 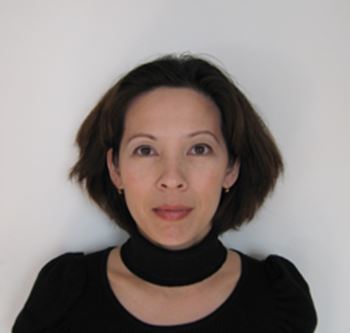 ABC News has named Muriel Pearson executive producer of special projects and long-form series, where she’ll be creating content for both ABC News and Hulu.

“Muriel has long been a leader in primetime, shepherding some of our most powerful, thought-provoking specials to air. She has also proven herself as a force during breaking news, guiding our teams when there is little time to spare with great care, with a singular focus on fair and accurate reporting,” Sloan said.

In this new role, Pearson with team up with Sloan and Carrie Cook in ABC News development space, and she will partner with 20/20 ep Janice Johnston and David Muir on the primetime news magazine.

Pearson’s projects with Muir have ranged from documentaries on the heroin epidemic in America to the Slenderman story—revealing the hidden dangers of the internet—and the historic town halls with Pope Francis and former President Barack Obama.

Muriel began her career at CBS, produced breaking news at CNN and was a senior producer at World News Tonight before her focus turned to long form. She moved over to Prime Time Live, where she worked on numerous projects with Diane Sawyer, and also collaborated on projects in prime, including the exclusive joint interviews with then-candidates Joe Biden and Kamala Harris.

Pearson also worked with Barbara Walters, producing some of her last interviews at ABC News.