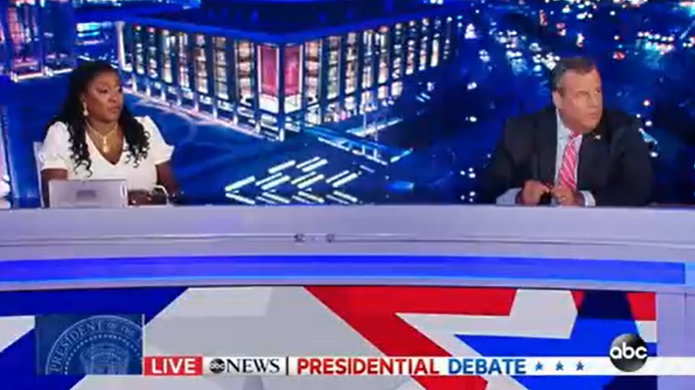 I just received word that I am positive for COVID-19. I want to thank all of my friends and colleagues who have reached out to ask how I was feeling in the last day or two. I will be receiving medical attention today and will keep the necessary folks apprised of my condition.

Christie was assisting the president with his presidential debate not long before joining ABC News’ in-studio coverage of the debate this past Tuesday.

With that in mind, it’s possible that Christie spread the virus to other ABC Newsers who were on-set that night, including ABC News political contributor Yvettte Simpson, who, along with World News Tonight anchor David Muir, sat closest to Christie during in-studio coverage.

Anchors George Stephanopoulos and Linsey Davis and fellow contributors Rahm Emanuel and Sara Fagen were also in-studio, though seated a bit further away from Christie at that point. 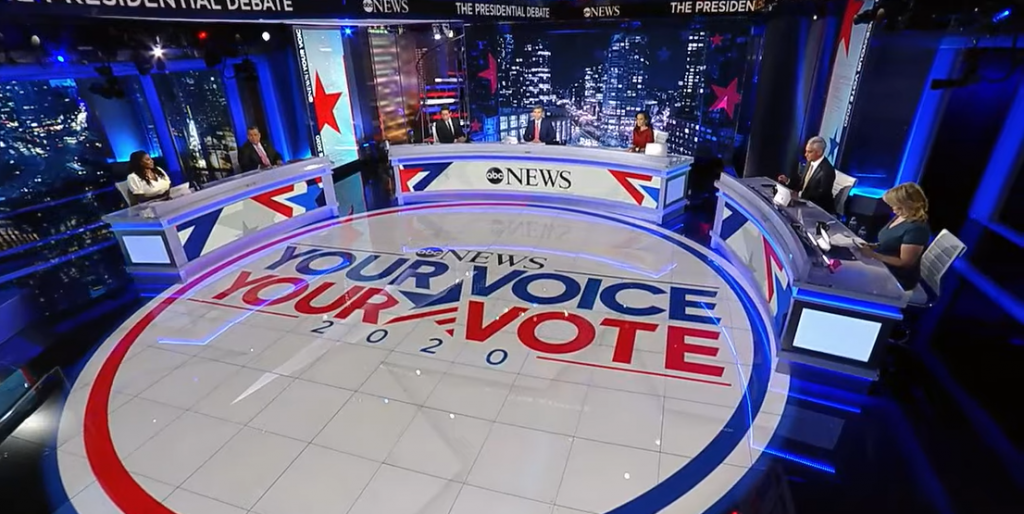 One also has to take stage managers, producers and makeup staffers into account.

ABC News has announced via its Twitter account that Christie will not appear in the network’s studio again until he’s cleared by a doctor.

This morning Governor Chris Christie announced he tested positive for COVID-19. He was last in our TV3 studio on Tuesday, and he won’t appear in our studio again until he’s cleared by a doctor, following guidance from the CDC and local health officials. (1/2)

We reached out to ABC News earlier today to understand its testing protocols. While it has yet to respond to us directly, it did tweet out the following:

Anyone on our staff in direct contact with the Governor as defined by the CDC will self-isolate for 14 days. We wish the Governor a speedy recovery. (2/2)

UPDATE: Late Saturday afternoon, Stephanopoulos tweeted that he had “just” tested negative for the second time this week.

Hi Cathy — I just received my second negative test of the week. Thanks https://t.co/P4I0IxMdNW