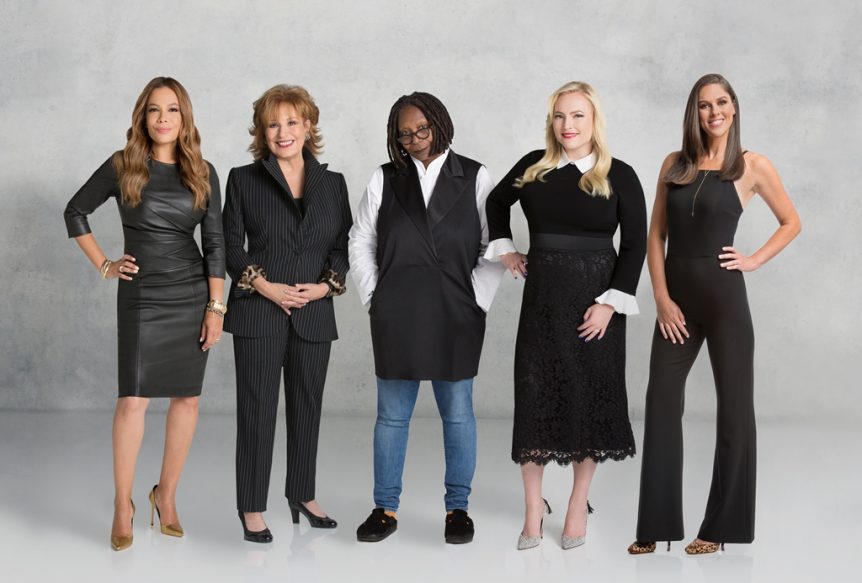 Abby Huntsman is joining ABC’s The View as a co-host.

The network made the move official this afternoon.

Huntsman departed Fox News on Aug. 13, where she had most recently been a co-host on Fox & Friends Weekend. The move pairs her with a former Fox News colleague Meghan McCain as a second conservative voice on ABC’s daytime talk program.

In addition to McCain, Huntsman will join Whoopi Goldberg, Joy Behar and Sunny Hostin as panelists at the table.

Season 22 of The View begins one week from today.

Huntman’s arrival on The View comes on the heels of two panelist departures. Sara Haines is leaving the program to join Michael Strahan as co-host of GMA’s new third hour, while Paula Faris is taking on new roles at ABC News.

Huntsman joined Fox News as a general assignment reporter in 2015 and was named Fox & Friends Weekend co-host in December 2016. Prior to joining FNC, Huntsman served as co-host of MSNBC’s The Cycle and was a host and producer for The Huffington Post’s streaming network HuffPost Live.