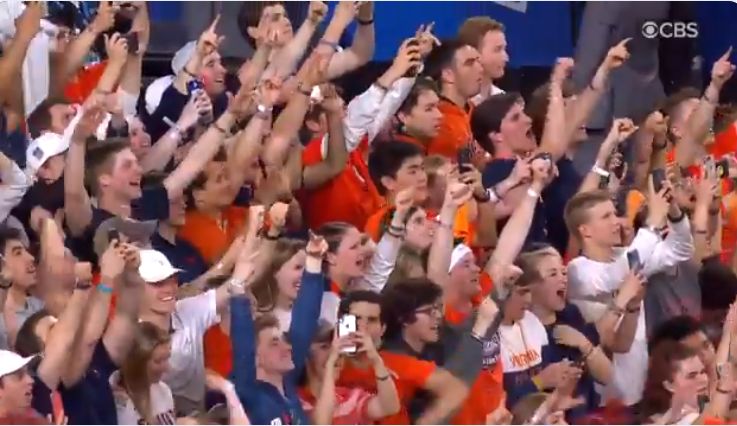 In what appears to be Bracket Challenge first, Hornacek was in first place after every round of the tournament, and finished with 141 points.

“I would say through blood, sweat, tears and my psychic abilities,” Hornacek told TVNewser. “Just kidding! This was actually the first year I made decisions based more on a feeling than stats. I looked at who had heart throughout the season and tried to predict how they’d perform under pressure in the tournament.  I realized instinct will almost always outweigh analytics.”

She added: “I’d like to thank everyone in the bracket for giving me such great competition throughout March Madness, and I humbly accept bragging rights for the entire year.

In all seriousness, it was a blast to be included in the bracket with amazingly talented people within the industry.  I’m a sports girl at heart, so I loved being a part of some friendly competition. I’m already looking forward to next year!” 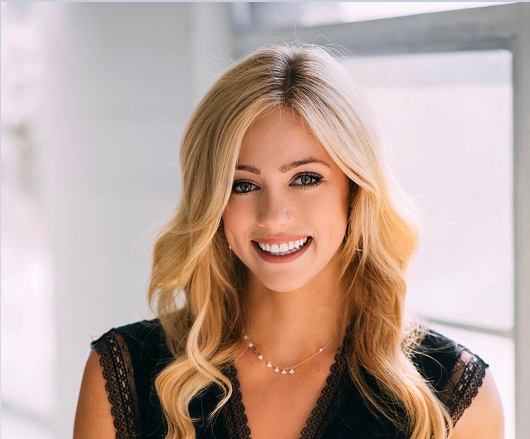