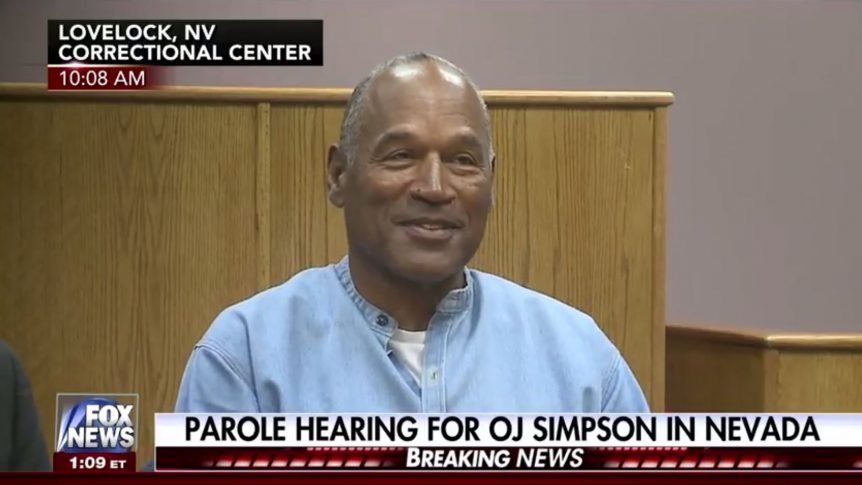 Cable news viewing spiked at mid-day Thursday as the networks turned their attention to O.J. Simpson‘s parole board hearing. The hearing began around 1 p.m. ET. After about 1 hour and 15 minutes of testimony, the panel deliberated and returned with its decision, granting parole, just before 3 p.m. ET.

Fox News was most-watched on cable for the hearing coverage, while CNN was No. 1 in the demo. ABC, NBC, and CBS also carried the hearing as did several streaming networks.