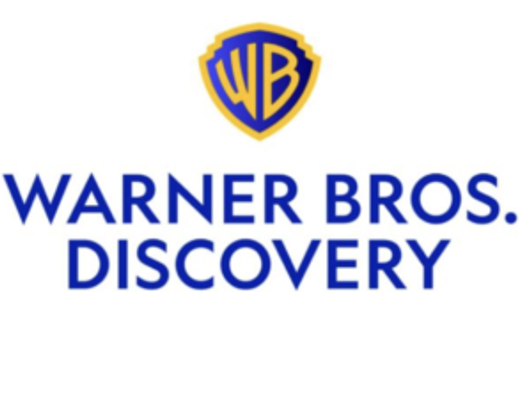 Warner Bros. Discovery is undergoing many changes as of late.

In addition to the company preferring to release films theatrically over streaming, it’s also more open to licensing out some of the best-known IP from Warner Bros., a stark reversal from WarnerMedia’s policy of closely guarding its films for HBO Max to quickly grow its subscriber base, according to The Hollywood Reporter.

“We have a ton of content that has been sitting idly for just purely principle reasons,” Warner Bros. Discovery CFO Gunnar Wiedenfels said at a Bank of America event on Sept. 8, pointing to The Lord of the Rings as a prime example.

Warner Bros. Discovery controls the Lord of the Rings and Hobbit movies, which were previously restricted to HBO Max, the news outlet reports. But as Amazon developed its own Lord of The Rings TV series for Prime Video, it was looking for a method to entice potential viewers ahead of the premiere, prompting the company to license the films on a nonexclusive basis.

“We look at it as what we are giving up versus what additional revenue we are generating,” Wiedenfels said.

Warner Bros. Discovery is open to companies mining other properties in addition to The Lord of the Rings. For example, J.J. Abrams‘ upcoming Batman animated series is also being pitched to the major streamers.